Detect all types of drones at day, night and in all weathers

Radars emit electromagnetic waves and receive and process the echoes reflected by objects, usually to locate them.

Various manufacturers have developed radar systems specifically for the detection of drones. They are integrated into the Dedrone platform as needed to complement the DedroneSensors. Since radars detect objects, but only unreliably automatically classify them as drones, this assessment must be performed by an operator or automatically by PTZ cameras or DedroneSensors in conjunction with the DedroneTracker Software.Radar systems are used in particular by airports and military customers. Since they emit radiation, they are subject to approval and price-intensive to purchase compared to other sensors.

Depending on the application, Dedrone integrates one or more radars with different performance into the Dedrone platform. 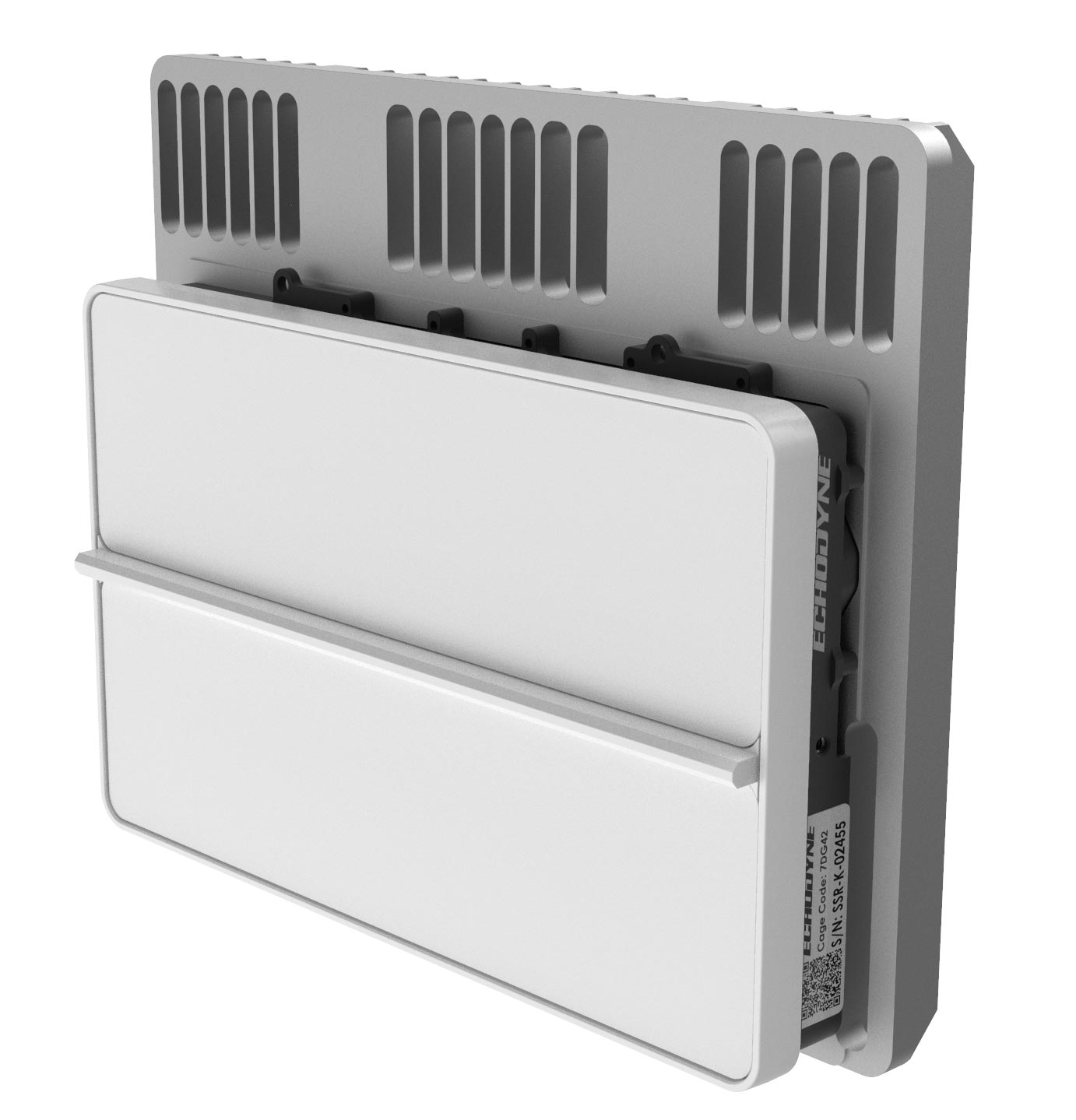 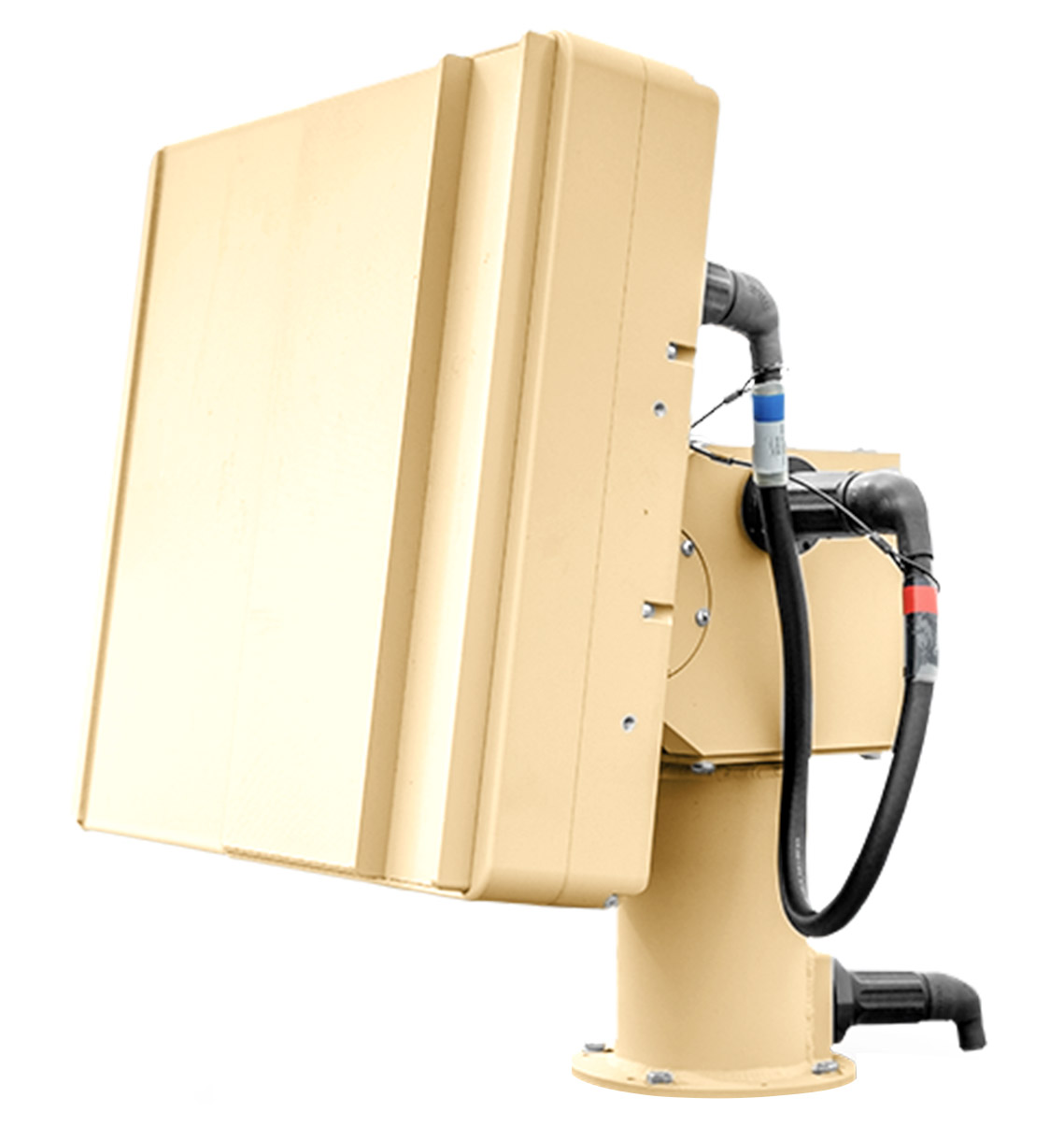