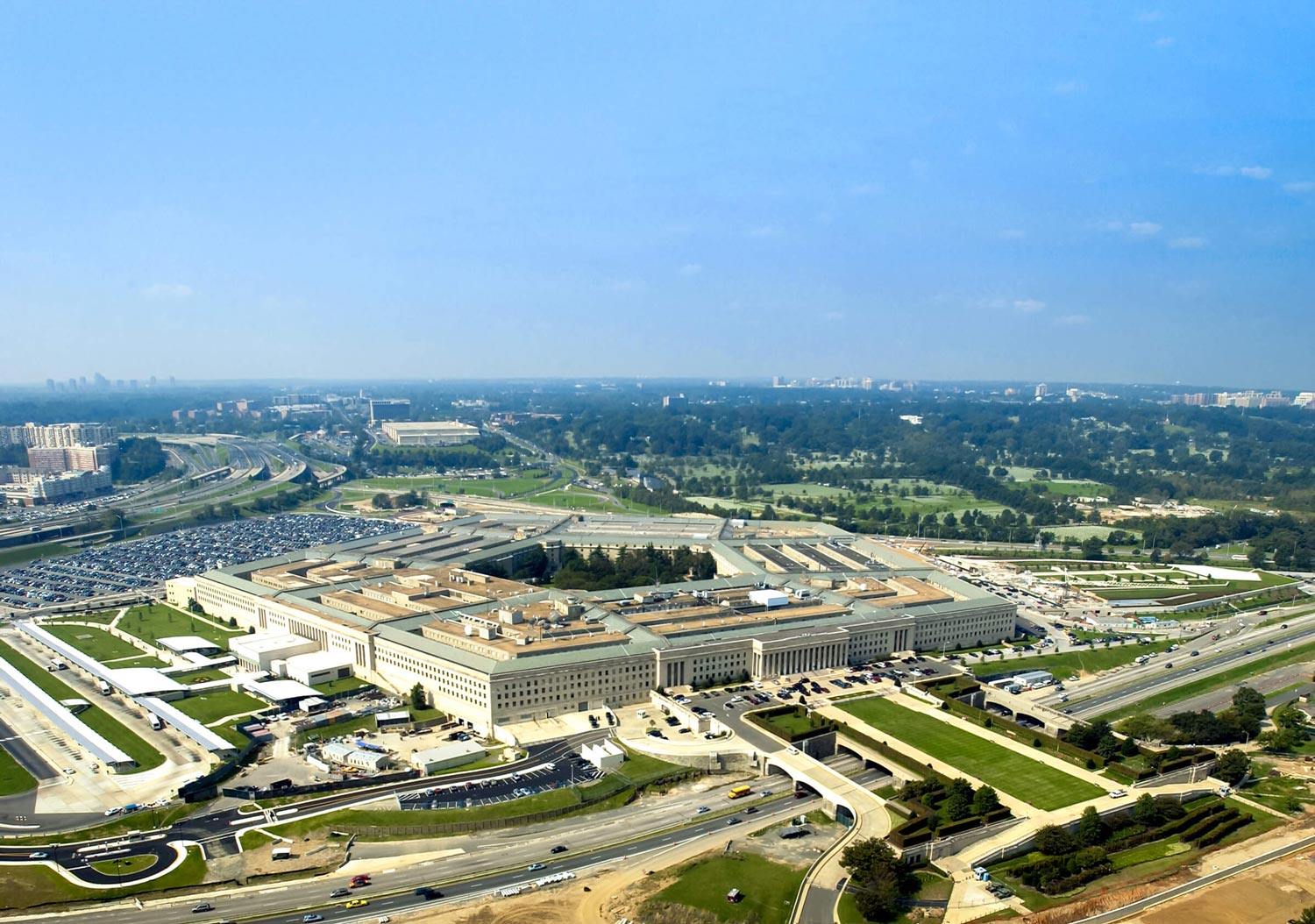 The USDOD is an executive branch department of the federal government charged with coordinating and supervising all agencies and functions of the government directly related to national security and the United States Armed Forces.

Military bases in the U.S. are facing more frequent interruptions and threats from unwanted drones. A 56-day drone-detection pilot test demonstration completed at a base in the Eastern U.S. revealed 95 instances of previously undetectable unmanned aircraft systems (UAS) activity in the installation’s immediate vicinity.

After an initial deployment at a single site, military leaders recognized the value of the data and insight on airspace activity and unwanted drones that the Dedrone solution provides. From there, the deployment was expanded to cover more bases and to add localization technology, which helps security personnel understand the specific threats from drones detected in their airspace.

The Dedrone solution has been successfully deployed at a number of military bases across the U.S. As these bases have continued to collect data about unwanted drones in their airspace, they’ve been able to keep a close eye on their airspace and better prepare themselves to protect against the threat.

Our partnership is an opportunity to work directly with military installations and inform leaders on how to protect military airspace against rogue drones.