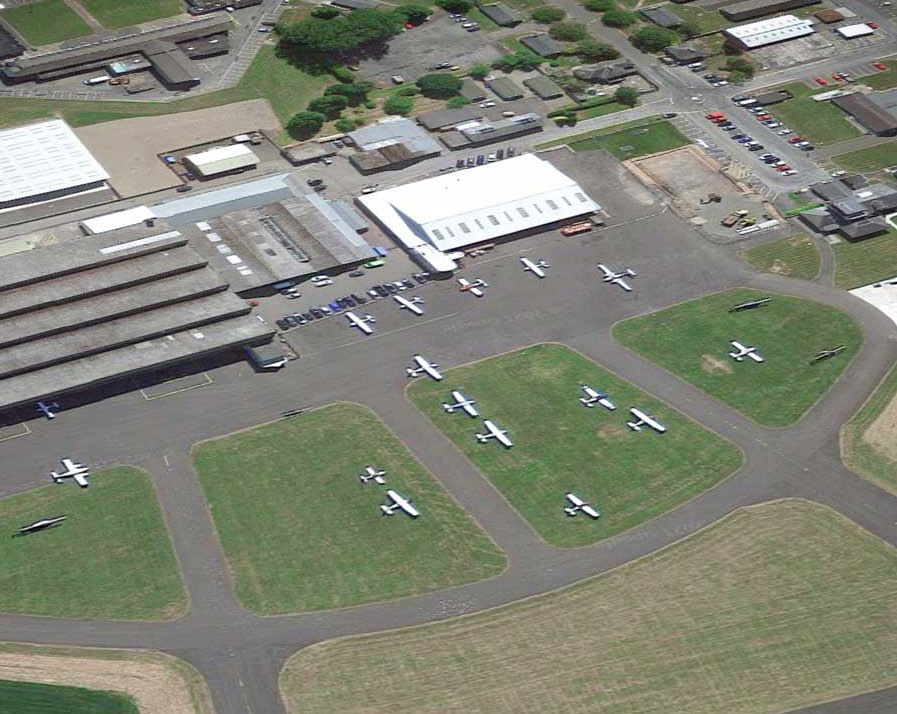 Perth Airport is home to the ACS Flight Training, as well as the Scotland's Charity Air Ambulance, delivering front-line care for time-critical emergencies across Scotland.

Perth Airport services many of Scotland’s major cities, including Edinburgh, Glasgow, Aberdeen, and Inverness. Perth Airport is a hive of activity throughout the year between business and private flights, hosting training programs through the ACS Flight Training, and providing space for Scotland’s Charity Air Ambulance, which provides medical delivery and emergency rescue services throughout Scotland. Critical to Peth Airport's operation is clear airspace that is free of any intruding or unwanted drones, which would disrupt operations and pose a serious risk in the event of a drone collision with light aircraft. The UK Civil Aviation Authority prohibits drone flights within 5 km of any airport without prior permission.

Dedrone technology, including the DedroneSensors and the DedroneTracker software was installed at Perth Airport to detect, classify, and locate drones. Automatic alerts were provided to Perth Airport’s air traffic controllers, so they could be immediately apprised of any intrusions in their airspace and adjust operations or deploy security staff as needed.

Perth Airport now has data-driven evidence of drone activity in their airspace, including times flown, flight duration, type of drone, and location. With this information, Perth Airport can now build a comprehensive airspace security program based on a foundation of confirmed drone sightings and airspace activity analytics and ensure a drone-free airspace.

After experiencing drone incursions at Perth Airport, we realized we needed to take a proactive approach to understand our local drone activity and ensure a rogue or unwanted drone did not threaten our operations' continuity. Dedrone’s airspace security technology provided us awareness of our drone activity. With Dedrone, Perth Airport can detect drone activity, understand our airspace, and protect our flight programs from any harm.