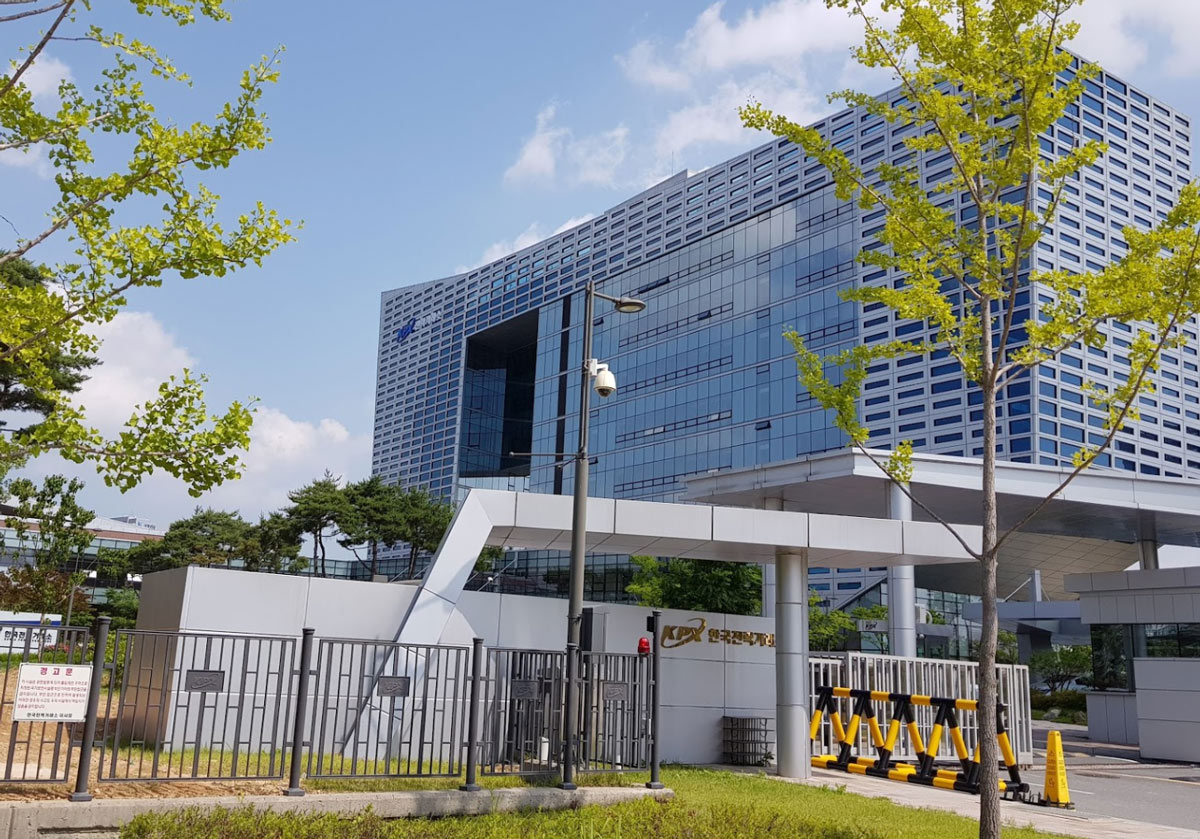 Korea Power Exchange is responsible for managing the power of more than 900 electric generation companies in South Korea. As the sole operating organization of the electric power market and the national power grid, KPX coordinates the flow of electricity in all regions of South Korea and supplies hospitals, airports, prisons, and other critical infrastructure. Drones pose a major threat to KPX because they are often used for industrial espionage or to damage a company's infrastructure, which would cause operational delays or shutdowns. In addition, there are often high-ranking people at the headquarters whose safety must be guaranteed at all costs.

To gain an accurate overview of the nature and extent of drone activity, KPX installed Dedrone's market-leading drone detection technology at its headquarters. In combination with the DedroneSensors, DedroneTracker detects and identifies drones entering restricted airspace. The system immediately alerts the security teams and provides forensic analysis including information such as average flight time, times of day when drones most frequently appear, types of drones and GPS data to locate the drones and their pilots. The plug-and-play airspace security technology enables security teams to collect important data, assess their drone risk and to protect their facilities from the threat of drones.

KPX recognized the potential threat of drones to critical infrastructure early on. With the safety of our people and assets paramount, our safety experts were among the first to look at airspace safety technologies for critical infrastructure. We have been successfully testing the Dedrone system at our headquarters for several years, with the goal of deploying the Dedrone solution at all of our utilities in the medium term.