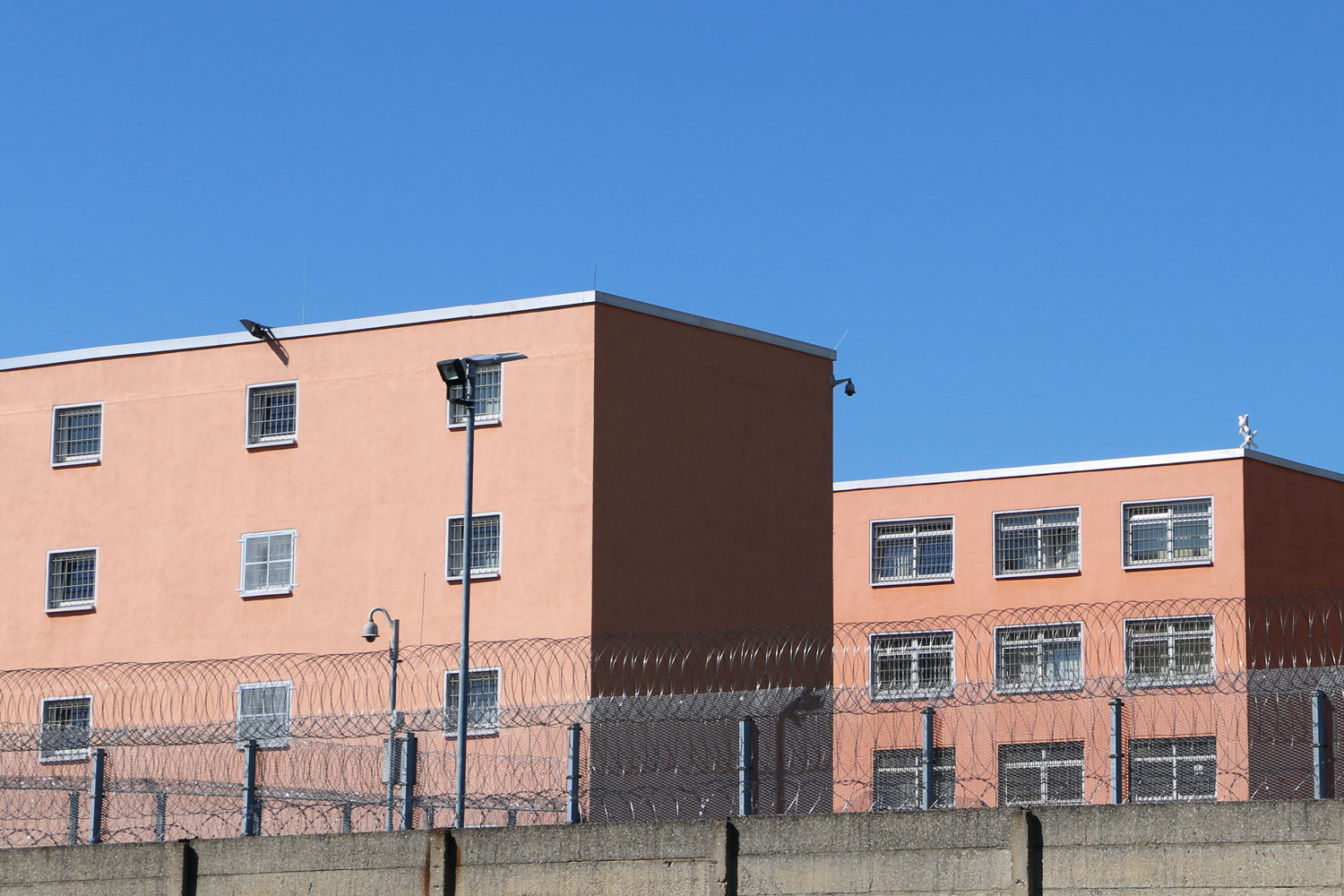 Preventing contraband delivery into the prison is a daily job for the security staff. Although "transport routes" can be controlled on the ground with the help of staff and surveillance systems, conventional security measures are ineffective against drones. Officials have therefore sought Dedrone’s airspace security solution to protect their facility from unauthorized drone activity.

To protect the lower airspace of the correctional facility, JVA Halle relies on Dedrone’s complete airspace security system. JVA Halle’s Dedrone system is built with DedroneSensors to provide detection and early warning of an approaching drone. The DedroneSensors are connected to Dedrone’s smart software, DedroneTracker, to provide information about the drone, including classification location and speed data. JVA Halle’s airspace security system provides automated alerts to the security teams in the event of a drone intrusion, and provides instant analytics of the airspace activity, enabling faster response times to combat potential threats.

By installing the Dedrone solution, JVA Halle has a detailed overview of the extent and nature of drone activity in its lower airspace. Early warning and real-time alerting ensure that drones no longer enter the prison's airspace unnoticed. Automatically generated analytics, which include data such as drone manufacturer and model, as well as flight duration and route, can reveal patterns in drone activity and can be considered when building a comprehensive set of response protocols.

Dedrone ensures that no drone can enter our correctional facility unnoticed anymore. This capability increases the safety of our employees and inmates.