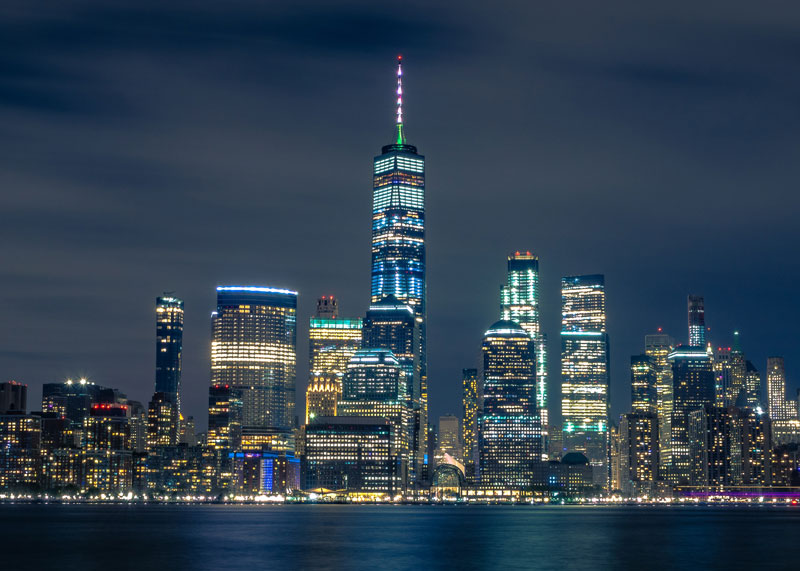 Consolidated Edison, Inc is one of the largest investor-owned energy companies in the United States, providing all electric, gas, and steam services for New York City and Westchester County, NY.

An uncooperative or malicious drone at a critical, Secured Tier 1 ConEdison energy facility poses a disruption to service and physical danger to the operations of the New York City electrical grid. New York City is mostly designated by the U.S. Federal Aviation Administration (FAA) as a “No Fly Zone” for drones. With international airports, stadiums, and critical infrastructure throughout the region, unauthorized drone activity disrupts a myriad of essential services and threatens the continuity of service for 10 million customers in ConEdison’s service area.

After the threat profile has been completed, ConEdison’s security managers make data-driven decisions on whether they need to implement additional counter-drone sensor technology to gain situational awareness and take further action to protect their critical sites. As additional sensors are integrated into the Dedrone platform, built-in predictive analytics help local authorities identify popular takeoff and landing locations to directly approach and apprehend unlawful drone pilots resulting in investigations or prosecution. Drone incursions at energy facilities are a preventable problem that will continue to persist and escalate.  In order to stay ahead of the drone threat, ConEdison has taken action to extend their security strategy into the airspace and further protect the New York City electrical grid for their 10 million customers.