Oakland Police use Dedrone to detect, track and identify drones and their pilots at Golden State Warriors parade 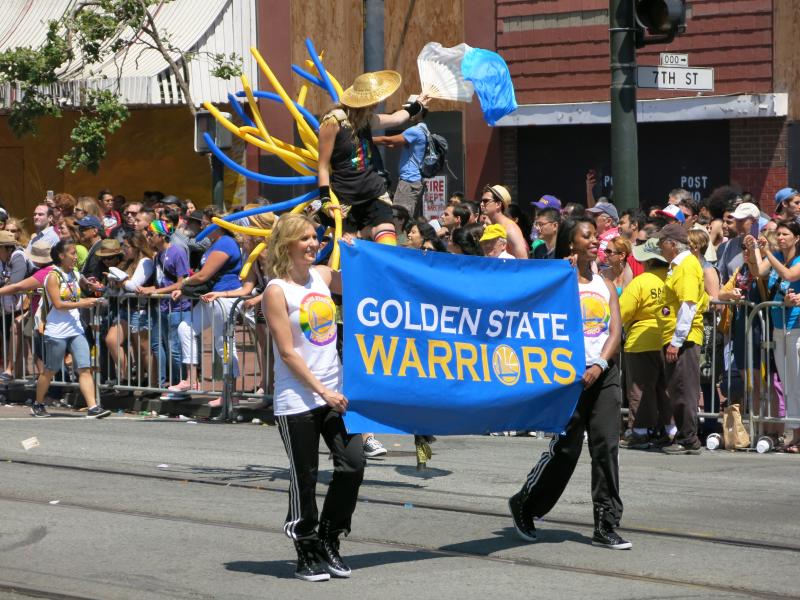 The Golden State Warriors are an American professional basketball team based in San Francisco and winner of the 2017 National Basketball Association Championship.

At the time of the 2017 Warriors Championship Parade, few protections existed to prevent drone flights and operations over people. Only the Federal Aviation Administration (FAA) can declare an area a “No Drone Zone,” or restrict airspace operations near public events, parades, and security sensitive areas, such as landmarks and critical infrastructure. Local government agencies, such as the Oakland Police Department, do not have the authority to declare airspace a “No Drone Zone,” but can detect and monitor their airspace and respond to drone threats.

Dedrone worked with local security providers and Oakland Police Department to install DedroneSensors along the parade route, to detect drone activity and help keep the airspace clear for helicopters and emergency responders.

Using Dedrone, the Oakland police were able to locate and approach drone pilots who violated or threatened the safety of the local airspace. An Oakland resident was found flying his DJI Phantom 3 over a local park to capture footage of the parade and uploaded the video to YouTube. Oakland Police Department was able to locate the drone, and moved into the pilot’s line of sight to alert him to ground his drone. The parade was a success, and the Golden State Warriors went on to secure their second consecutive NBA championship in 2018.

We are requesting that no drones are flown in the area of the parade…The entire parade route and nearby areas are a ‘no drone zone’ during the event. Police and media helicopters are expected to be flying during the parade, and there’s concern about keeping those aircraft safe.