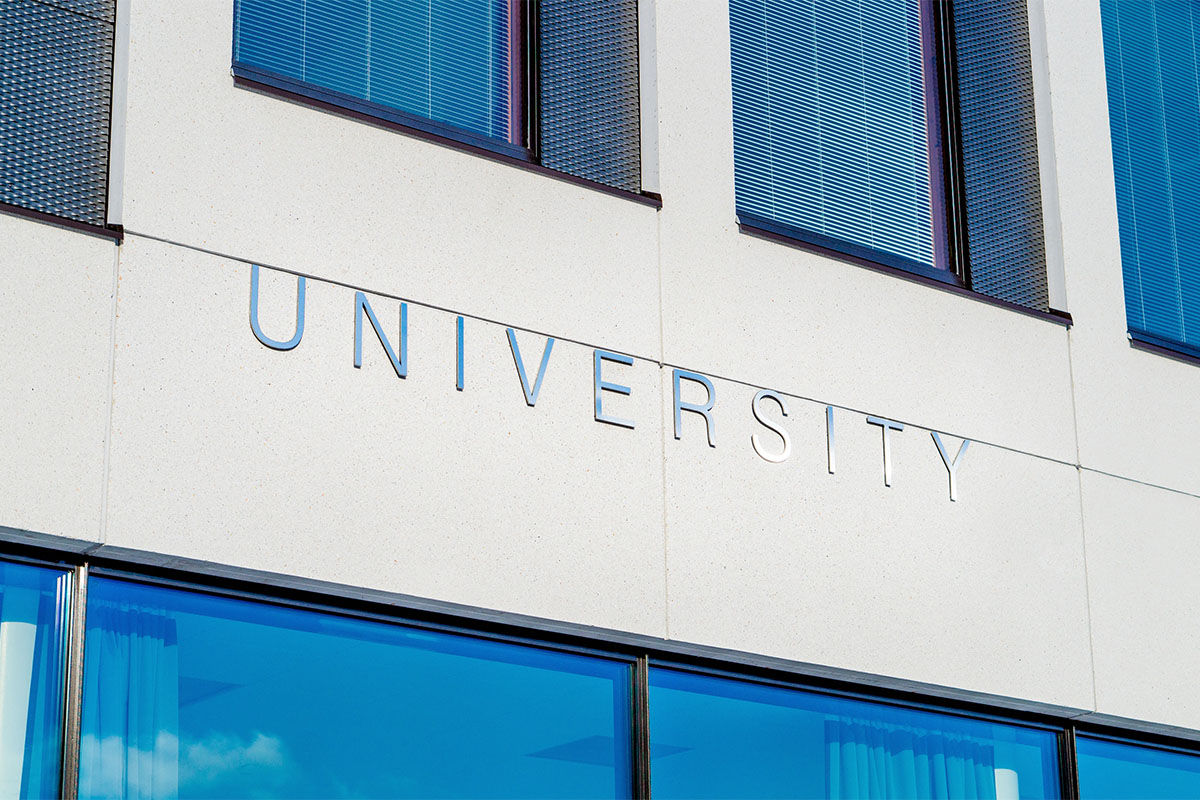 Hofstra University hosted presidential debates in 2008, 2012, and 2016. In 2016, hundreds of protesters gathered outside the debate and over 1,000 police officers were present in the area.

The entire campus was not only declared an absolute no-fly-zone, and Dedrone’s airspace security technology was implemented to protect the faculty, students, and debate participants against intruding drones. In cooperation with AirVu, a global security and unmanned system provider for specialized onsite staffing, logistical and planning support, Dedrone installed airspace security sensors and software across the campus.

Using Dedrone’s solution, airspace surveillance of the most critical areas before, during, and after the debate was performed. Attempts to intrude the no-fly-zone above Hofstra University could be detected immediately and appropriate measures could be taken.

Dedrone demonstrated that its solution quickly integrated into our overall security plan and provided us with very comprehensive, real-time information regarding unauthorized platforms during this high profile event.