When Drones Cut the Power 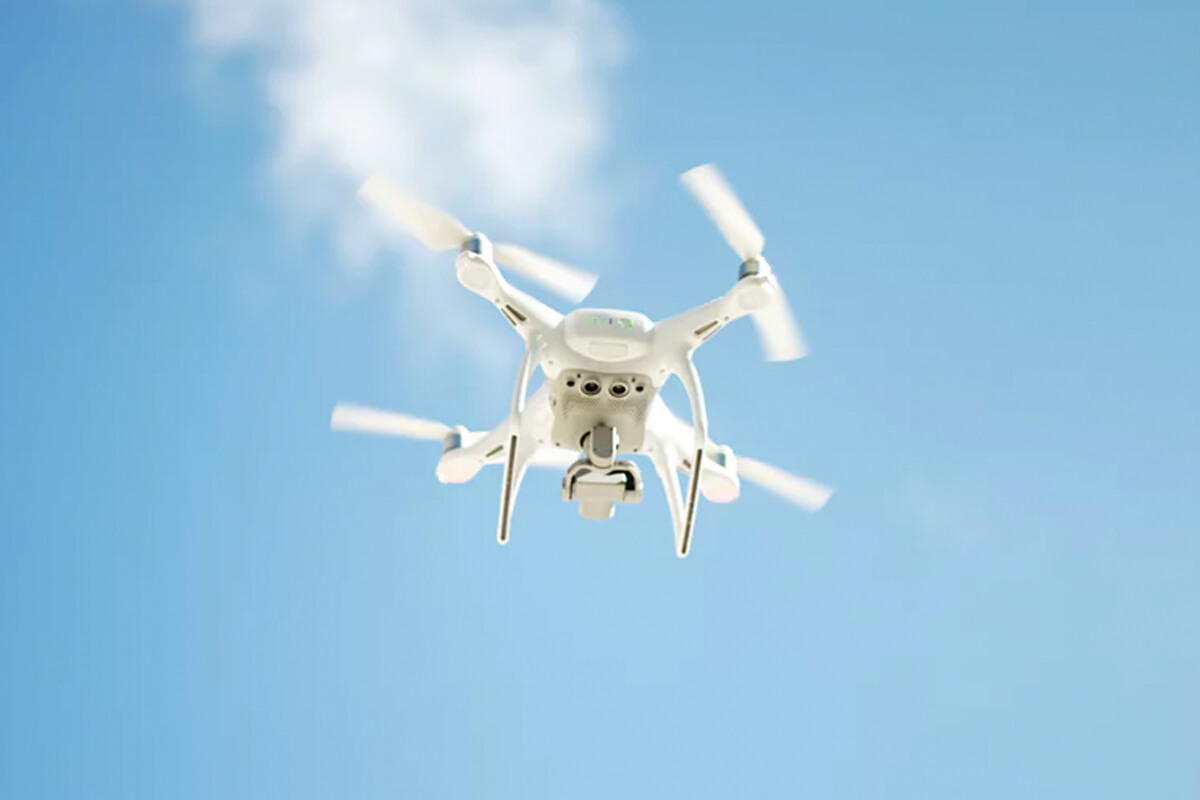 A consumer drone possibly crashed into an overhead conductor Sunday evening, causing a power failure that lasted more than an hour in a section of San Francisco. Back in October 2015, a drone downed power lines in Southern California, leaving hundreds of customers without power. While the national drone registry is a nice first step to ensure more safety, it's not enough. Below are some thoughts from Dedrone CEO Jörg Lamprecht on the incidents, and what utilities can do to protect themselves.

Drones can cause severe damage

"The downing of powerlines by unmanned aircraft is a growing concern, as 4 million drones were expected to be shipped in 2015, with 16 million expected to be sold by 2020. While the operators of the drone that crashed in San Francisco and West Hollywood likely meant no harm, they took out power to hundreds of subscribers, and cost the cities time and manpower to repair the lines."

Video evidence helps to track down the owner

As these incidents become more frequent, utility companies must be able to detect and track these drones entering their airspace. Once detected, the utility has the opportunity to potentially pinpoint the operator and fine the offending parties for the damage they have caused. But how can you track down the actual drone's owner when the drone flew away or was removed after the fact? Lamprecht recommends: "The new national registry will require drones to bear identification marks, but the ability to capture video evidence of those ID marks will become a critical component of accountability moving forward. If sensitive areas such as lines, substations or wind turbines are monitored by DroneTrackers, each close flying drone is filmed and the video is saved. The identification marks can then be zoomed in and read. If you have the license plate, the owner can be quickly identified through the national drone register."