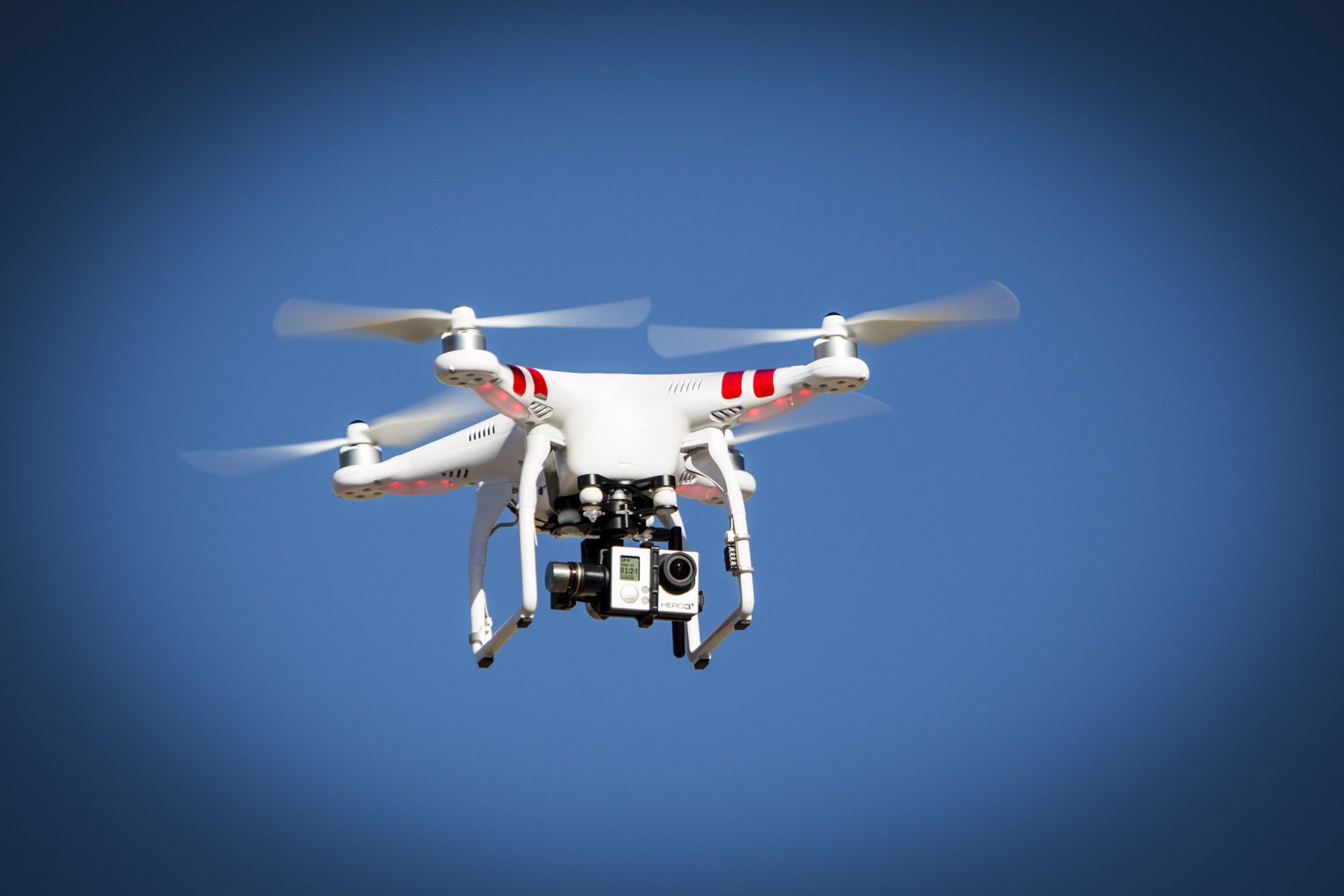 The Brazilian police arrested a four-member gang that are allegedly responsible for four bank robberies in the state of Ceará. Local police seized not only an AK-47 rifle and a caliber 40 pistol, but also what appears to be a DJI Phantom drone. One of the four arrested is said to be a Manager of the Bank of Brazil (Banco do Brasil). Police say the men used the drone to monitor employees of the bank and their families, gathering information, photos, and videos that were used to force them to cooperate in the robbery.