Protecting Against Drones: A Brief Review of Passive Countermeasures 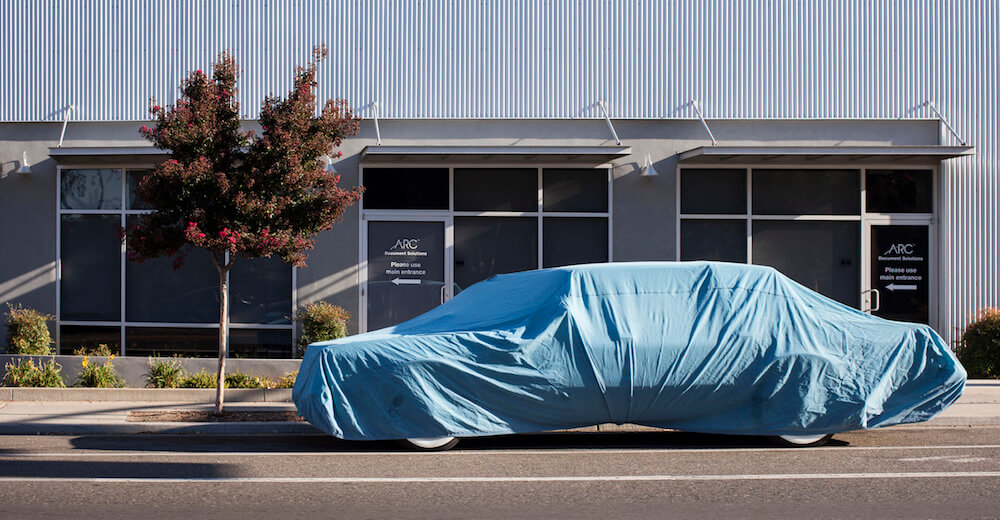 “OK, I detect a drone that’s flying over my facility — now what?”

Spying drones take advantage of powerful photo and video equipment to record sensitive things such as attendees in executive meeting rooms, facilities or equipment (particularly those that might contain intellectual property), or people (e.g., invading their privacy). In these cases, the most effective countermeasures are often ones that simply shield those sensitive things from the drone’s spying cameras. This could mean:

With the ability to lift many pounds of payload, drones can easily carry hacking-capable devices, such as small on-board computers (e.g., a Raspberry Pi), WiFi/Bluetooth dongles (used to find vulnerabilities in networks, infrastructure, or devices), or radio transceivers (used to transmit data back to the pilot). As with more typical cybersecurity threats, it’s important to carefully monitor the network and infrastructure for anomalies, and possibly do one or more of the following:

With the ability to carry many pounds, drones can deliver a payload somewhere inside a protected facility. Organizations using tools such as Dedrone’s video detection technology can track the drone’s flight in real-time, and those that have robust security camera coverage of their facility in place can simultaneously monitor video feeds to watch the drone deliver its payload. Physical security staff can be dispatched to investigate and retrieve any dropped items, or simply signal to the pilot that the drone has been spotted.

To successfully use countermeasures to protect against unauthorized drones, one must first detect and locate it, ideally tracking its flight path precisely. Once a drone is detected, one or more of the above countermeasures are executed depending on the nature of the threat and the particulars of the protected facility/organization. In all of the above cases it’s also important to integrate counter-drone security measures into existing security programs, including physical staff procedures and IT security. If you’d like to learn more about integrating drone detection and countermeasures into your security program, contact us to discuss your specific needs.