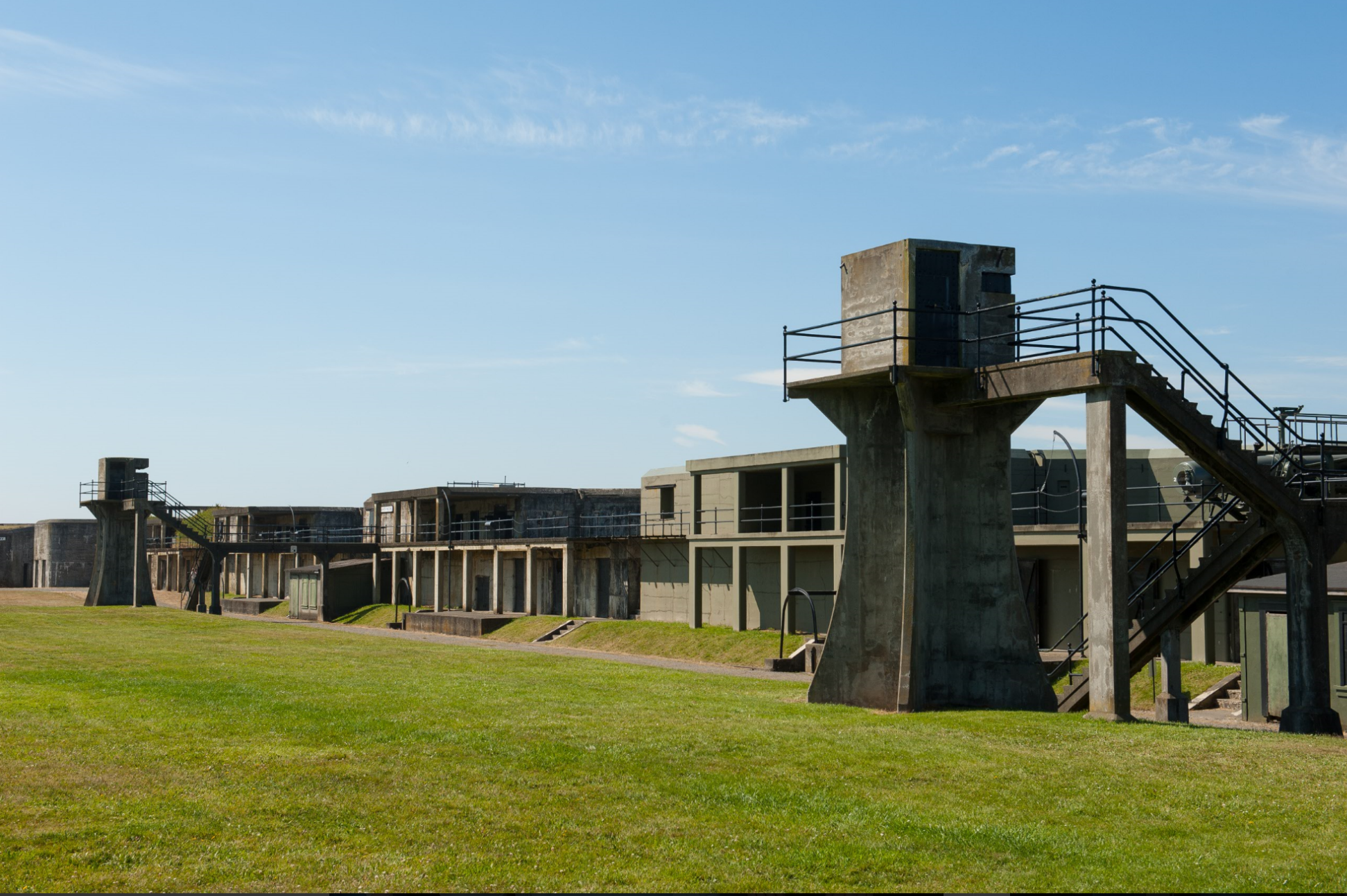 The United States Department of Defense (DoD) currently employs the services of over 2.8 million active personnel, members of the National Guard, and civilian contractors, all of whom work at military installations in the U.S. and around the world. At these installations, service members manage the administration of the armed forces, maintain artillery, train for combat, among other activities. Despite extensive security protections, a drone spying on a military base could not only mean catastrophic damage to on-site personnel but could also compromise national security.

Rogue drones came at a significant cost and security risk to military personnel, who watched drones enter their airspace but lacked the authority to defend themselves. Federal regulators had to come together to quickly implement a smart policy that would protect civilian airspace, without interrupting military operations.

The Federal Aviation Administration (FAA) and DoD have always held close ties to ensure the military has the legal authority to protect their airspace. In April 2017, the FAA extended their authority over military operations areas (MOAs), by instituting airspace restrictions that specifically apply to drones, and extended these rules to protect 133 facilities. The FAA relayed that those who violate the airspace restrictions will be subject to enforcement action, including potential civil penalties and criminal charges. However, when a drone was detected in military airspace, security personnel did not have the authority to remove unauthorized drones from their airspace, facing the same legal barriers that civilians had to defend themselves.

This disparity in policy left military leaders, including the head of Air Combat Command, Gen. Mike Holmes, with a lack of resources to defend their operations from drone threats. Gen. Holmes recently testified to Congress, expressing his concern regarding how military security personnel was unable to defend themselves against unauthorized drones. This lack of authority was alarming to military installations, who had recently reported civilian drones interruptions at Air Force operations, including a near-miss crash with a F-22 Raptor, and an unauthorized drone intrusion over Air Force and Navy nuclear facilities.

After an outcry from military leaders, and a slew of dangerous, near-miss incidents, the DoD finally responded with a solution in August 2017, which addressed this gap in policy and granted the ability for military operations to defend themselves against rogue drones.

The Pentagon has approved a new policy allowing military bases to shoot down private and commercial drones that they consider to be a threat. This decision is a result of research conducted and analyzed after the implementation of the National Defense Authorization Act of 2017 (NDAA), which passed in December 2016. Since then, the U.S. Secretary of Defense submitted to Congress a “report on the potential for cooperative development by the United States and Israel of a directed energy capability to defeat . . . unmanned aerial vehicles, . . . that threaten the United States, deployed forces of the United States, or Israel.” As a result of this research, the testimony of government leaders, and incidents of drones interrupting operations, the DoD moved forward with policy expanding authority to military operations to defend themselves against drones.

This Pentagon policy follows additional movement in the federal regulatory space, including new guidance issued by the Trump administration to expand the powers of federal government agencies to defend themselves. The Drone Federalism Act outlines how states and local governments may work with the FAA to create drone regulations. In August, two congressmen introduced legislation that, if passed, would regulate drone use more tightly, and make it illegal for individuals to fly drones near airport runways without permission from air traffic controllers and make it a criminal offense to fly a drone in a manner posing a safety risk to manned aircraft.

Now that the DoD has moved forward allowing military operations to defend themselves to defeat drone threats, what remains to be known is what defense technologies and strategies the military will use.

Despite progress by the DoD in acknowledging the threat unauthorized drones pose, military security personnel still face the gap of not knowing who drone pilots are, and how to communicate with them to avoid conflict. The DoD is flush with detection and threat mitigation resources for piloted aircraft, and have invested billions of dollars towards physical and cybersecurity. They must now expand their arsenal of technology to monitor airspace threats from drones. Without proactive drone detection, military security personnel will not be able to monitor their airspace, assess threats, and maintain clear skies to allow them to continue their on-ground and flight operations safely and securely.