On Your Mark, Get Set, Drone! 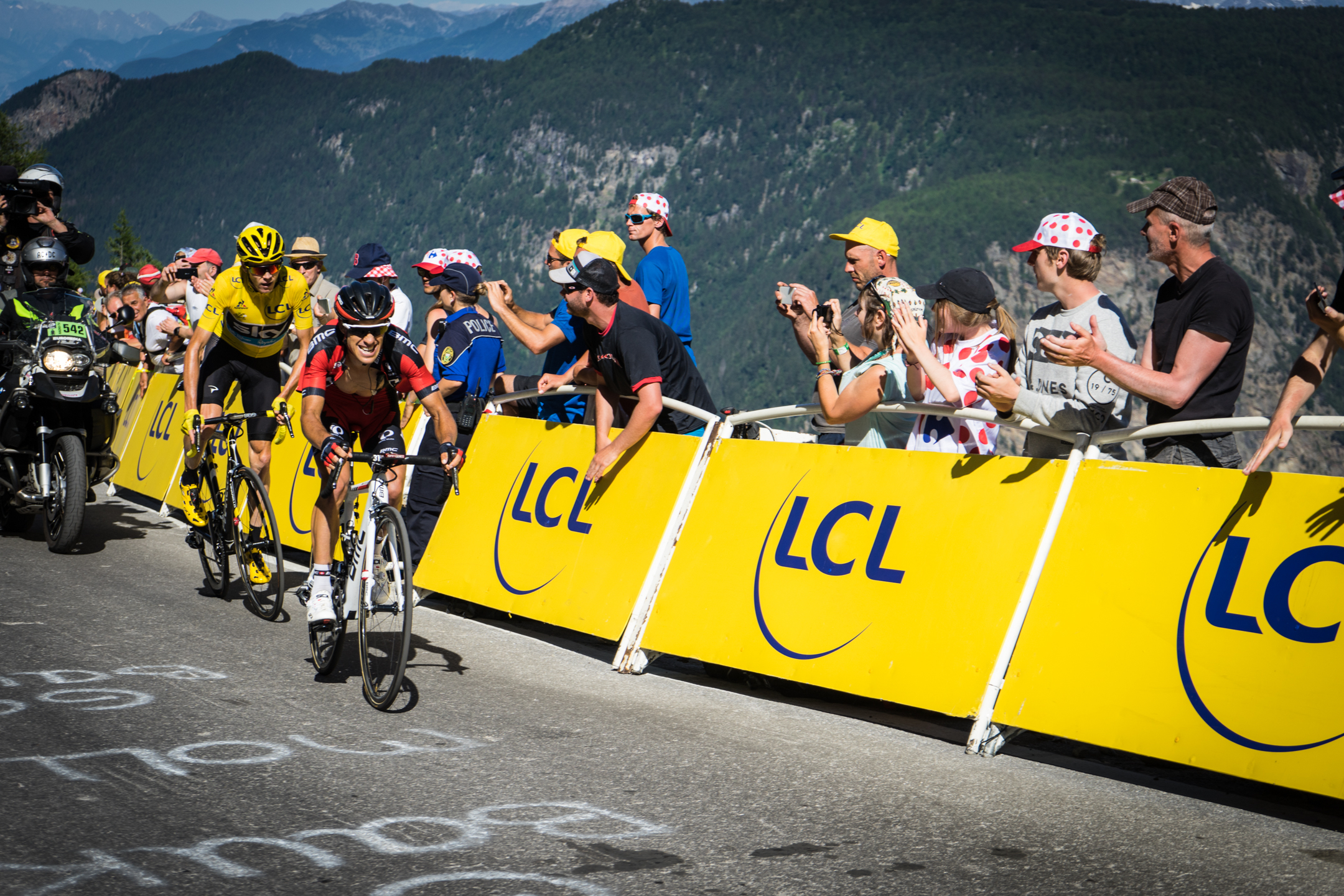 It’s the season to get outside and start filming. With the rise of advanced cameras and drone technology, consumers are able to reach new heights when they film themselves, their friends, families, and communities. When a drone is flown outside, whether at a marathon, surfing adventure or hiking trip (and in the winter, skiing), new security issues come into question. Organized sports events have dedicated security personnel whose sole responsibility is the safe completion and enjoyment of their event for racers and spectators. Parade officials want to ensure eyes are on the floats and the party stays on the ground. Individuals who are filming themselves while engaging in activity want to make sure their drone follows them and doesn't stray off a designated path.

Many pilots at events capture beautiful footage, and security personnel can observe events from a new perspective to help them monitor event activity. New research and regulations help drone operators understand the costs that their flights may cause when it comes to interrupting other players, spectators and the general public. Proactive drone detection must be a part of event safety planning, especially as drones are becoming the monitoring and filming device of choice for events around the world.

One Drone Strike and You’re Out

Despite regulations, drones can come at significant risk for spectators when they stray from their path and risk the safety of people below them. Recently, a bike racer in the Golden State Race Series suddenly flipped headfirst onto the pavement in a crash caused by an accidental drone strike. In Seattle, a drone pilot lost control of his drone during a city parade. The drone spun out of the sky, hit a woman in the head, knocking her unconscious. The pilot was convicted of reckless endangerment and sentenced to 30 days in jail. There are more stories of unintentional drone strikes occurring, and when people gather in large crowds this summer, this risk will increase.

Under current FAA rules, businesses are forbidden from flying drones over people unless companies first get government approval. The FAA is currently considering letting companies fly drones above people, but it is evaluating the risks before deciding. With more videos appearing online of drone pilots filming spectators, this rule is widely ignored and is not publicized enough to deter pilots from prioritizing safety over art.

Because of the increase of drone malfunction causing bodily injury, the FAA recently commissioned The Alliance of System Safety for UAS through Research Intelligence (ASSURE) to collect and analyze information on the severity of UAS strikes on people. The UAS Ground Collision Severity Evaluation Final Report discussed how blunt force trauma, penetration injuries, and lacerations are the most significant threats to the public and crews operating Small Unmanned Aerial System (sUAS) platforms.

As U.S. federal regulators continue to research the impact of drones on crowds, it’s up to spectators and security personnel to assess the risk of physical injury a rogue drone poses, and decide if proactive detection will support event security objectives.

Event organizers are taking action to protect their spectators and participants against drone threats, and are integrating drone technology into their surveillance programs. Drones can monitor road conditions and crowds, and provide spectators a bird's eye view of the people they’re cheering on. In 2017, the Boston Marathon security program integrated drone surveillance for the very first time. Their camera-equipped drones allowed police to scan nearby crowds with long-distance and infrared zoom, intended to thwart any attacks or other risks. Police in Tokyo have also started integrating drones to monitor their annual marathon, to guard the skies and intercept any suspicious drones that entered the area, and feed videos of the event to police.

Event leadership with the one of the most important adventure races, La Ruta Maya, has petitioned spectators to avoid operating in their areas, as they want to establish specific areas prohibiting drone operations throughout the route of the race, including near airports, bridges and other sensitive infrastructure. Boat race America’s Cup has even gone so far as advising spectators to keep their drones at home, to allow for them to capture their own drone footage, such as what was done at Sydney’s Big Boat Race.

By taking a proactive approach, and integrating drone technology into their event planning, event organizers can stay on top of drone pilots by detecting rogue drones in advance and deploying a security measure.

Keep an Eye on the Athlete and Event, Not the Bystanders

At the end of the day, consumers are looking to drones for entertainment, and have the best intentions for safe use. Athletes can capture videos of themselves using “follow me” technology, which enables a drone to identify the pilot and follow their movement. Advancements in “sense and avoid” technology, such as Intel’s RealSense technology, allows drones to detect obstacles, such as trees and light poles, and avoid a collision, all while continuing to follow their pilot.

For cities who host events near major buildings, such as Bay to Breakers in San Francisco, the New York City Marathon, there are also risks involved with operating drones near protected sites. These landowners, tenants, building managers, and offices may be enjoying the view of a parade or race from their home, and be in the line of sight of a drone, without their consent to film. However, when drones are authorized for use by event organizers or being used by individual pilots for their footage, incredible moments can be captured.

When in Doubt, Leave the Drone at Home

It’s up to drone pilots to exercise responsibility and follow laws and regulations. Even with proper authorization, pilot error occurs, which could interrupt event operations and cause physical harm. For event organizers, drone use needs to be discussed at the onset of planning, to ensure drone security measures are implemented all the way to the last racer crossing the finish line. Event personnel must plan for rogue or malicious use of drones when they consider how to protect their security operations, spectators and athletes.