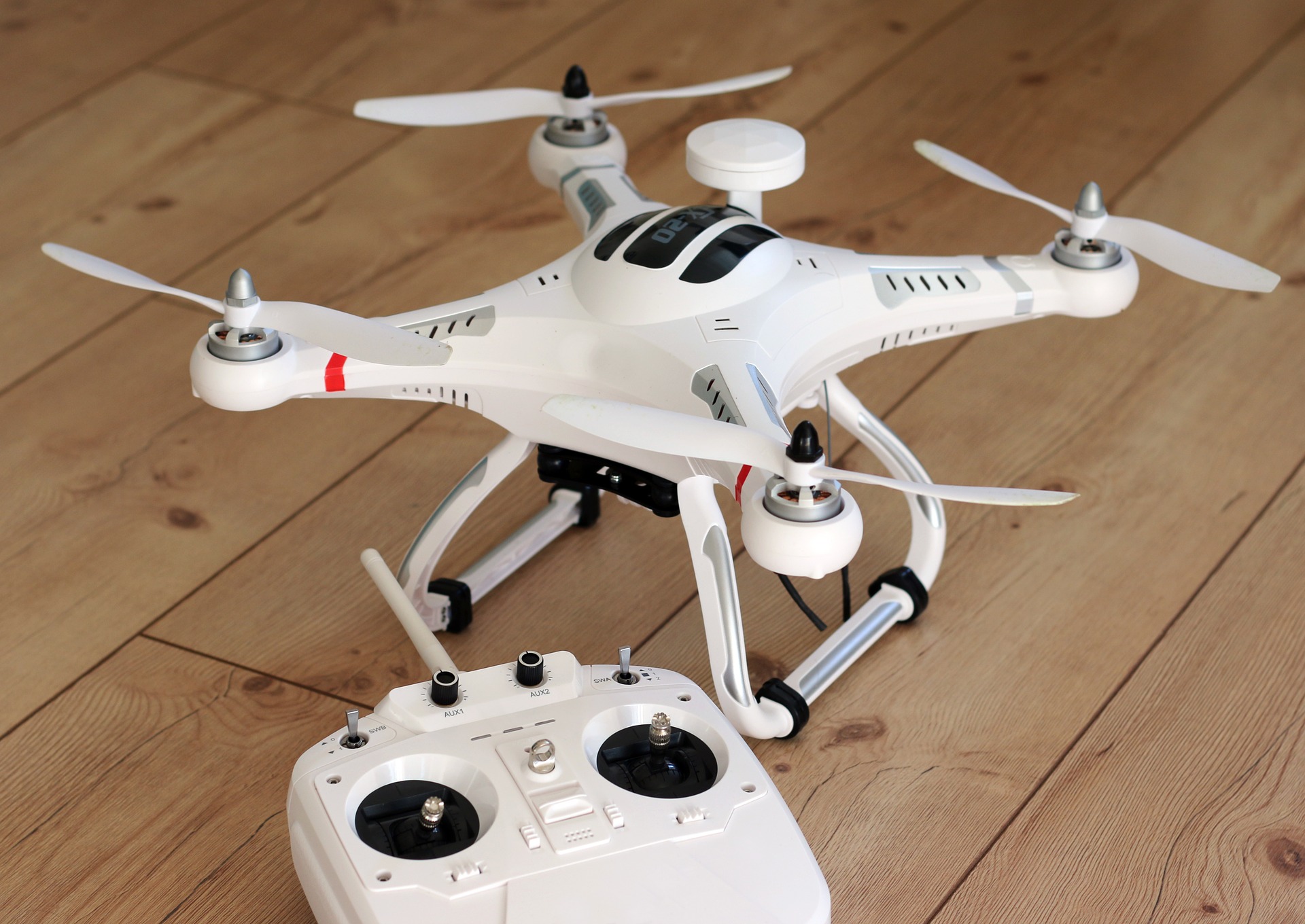 The FAA announced in December 2015 that it would require every person who wished to fly a drone in US airspace pay a small fee and provide their contact information. Failure to do so could result in fines as well as potential criminal penalties. Many hobby drone owners did not agree that the government should put in place such a registration system and sued the FAA. At the time of the ruling, over 770,000 hobby drones were registered in the U.S. In a win for hobbyists, last week the US court of appeals in Washington, DC ruled that the FAA’s rule forcing registration of drones under 55 lbs is unlawful. Read more from Mike Murphy at Quartz, here.

Here’s what we make of this decision:

This decision is already being challenged. We saw an example this weekend of a hobby drone flying out of control and crashing into a stadium. It was a perfect scenario to show how hobby drone pilots are going where they shouldn’t and can quickly lose control of their drones. We aren’t even sure at this time if the pilot intended to crash their drone into the crowd. There’s also no identifying factors on the drone itself to help locate the pilot – this is where Dedrone steps in. We can classify not only the type of drone but also the flight path and other factors, such as the communications protocol. This information is also stored to help investigators locate a pilot and hold them responsible if any damage is done.

It’s up to drone pilots to exercise responsibility and follow laws and regulations, but we haven’t seen yet how the federal government plans to enforce this ruling. Even with proper authorization, pilot error occurs, which could interrupt operations and cause physical harm.

We welcome your feedback on this issue and you can reach us at press@dedrone.com