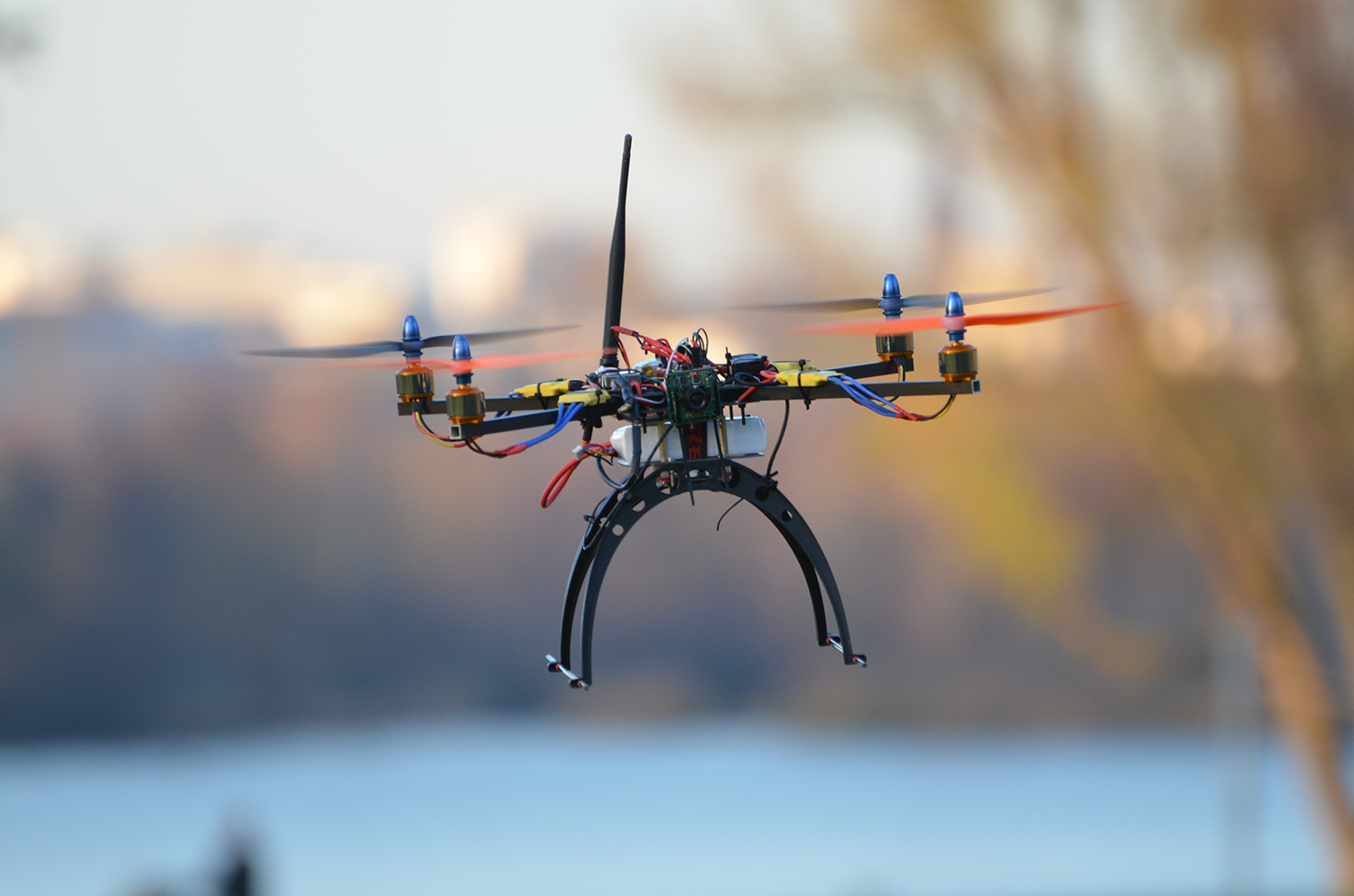 After the U.S. Department of Transportation has announced to lay down rules that require all drone owners to register their devices with the government, now also follows Germany: The Federal Ministry of Transportation plans to introduce a license for commercial drone pilots. In addition, all drones from 500 grams shall have to be registered in order to locate the pilot in case of misuse or accident.

According to Dedrone, Managing Director Jörg Lamprecht, the rules are just scratching the surface of the problem: "The call for more regulation is understandable, but ultimately shows the helplessness of the authorities. Someone who wants to fly drugs into a prison with a drone or spy on a company, will hardly worry about a pilot's license, let alone use a registered drone."

It is estimated that up to 4.3 million drones will be sold worldwide this year, a huge part of it on the Internet. Moreover, it is now easy to assemble a drone from a building set or print it with a 3D printer. "Laws and regulations are cooperative systems that can be easily circumvented. In my opinion, the risks associated with drone technology itself, can only be met with a technical answer”, said Lamprecht.