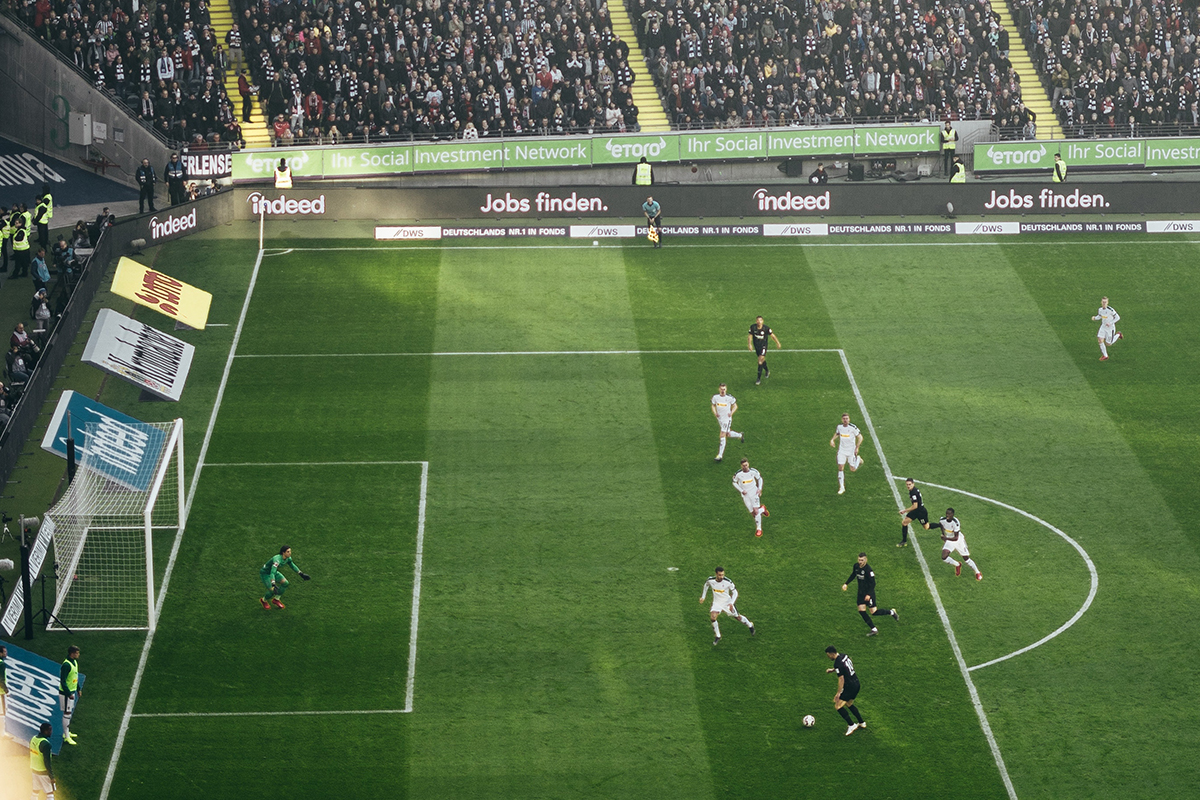 Illegal film and photo shoots, interruptions, and terrorist attacks – commercial drones are a growing threat faced by stadiums. For this reason, last Monday numerous police officers, security experts and media representatives came to the Commerzbank-Arena in Germany, home of the Bundesliga club Eintracht Frankfurt, to get an idea of how DroneTracker works.

Together with its partner AntiDrones, Dedrone set up a mobile DroneTracker system and demonstrated on the spot how the system detects various types of drones in real time and triggers alarms. "The Federal Police considers it fundamentally possible that football stadia are targets for drones," said Patrick Meyer, Managing Director of the Commerzbank Arena, to the German TV station Hessischer Rundfunk. "We do not have any concrete evidence for imminent drone events, but we must definitely plan ahead to prevent them in the future."

Drones are a growing security risk

In Germany more than 400,000 civilian drones are currently in use, according to a current estimate of the German air traffic control (DFS). Although most of them are considered part of the "toys" category, they all represent a growing threat. Those drones that can carry a payload of more than one kilogram are particularly dangerous. High-resolution photo and video cameras aboard are breaching image rights; criminals are using drones to transport explosives or weapons. Just a few weeks ago, ISIS killed several soldiers in Iraq with a small explosive drone.