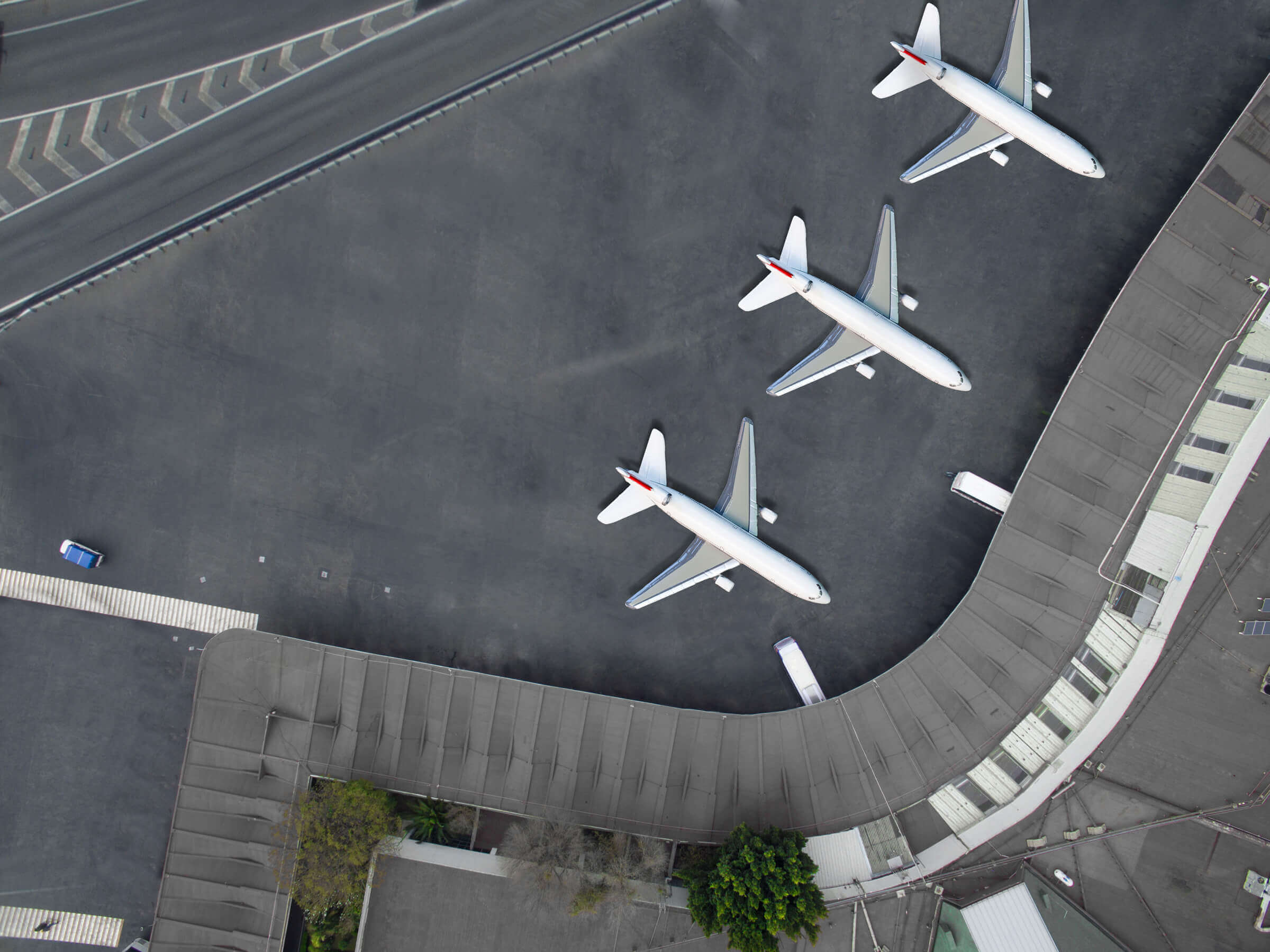 In May 2019, the US Federal Aviation Administration published their latest guidance on how airports can integrate counterdrone technology into their security ecosystem. Counterdrone technology is used to assess airspace activity, understand how many drones are in the airspace, and to provide context to security teams on how to best protect operations from disruptions.‍

Four key takeaways from the 2019 FAA guidance include:

Drone activity data, whether collected through anecdotal evidence from a pilot in the air, or from drone detection technology, must be available to airports to safely operate and defend themselves against all drone intrusions. In order to support the safe integration of UAS detection systems into the airport environment, the FAA will continue to refine the processes and procedures for safe UAS detection system use.

Drones interrupting airport operations may have a myriad of consequences, from shutting down runways until the airspace is clear, delaying departures and arrivals, and near-miss accidents or collisions. As airports continue to seek solutions to their drone problems, the first step will always be a diagnosis.

According to the FAA guidance, counterdrone, or “C-UAS” has become shorthand for both UAS detection and mitigation systems; however, the FAA now defines through this new guidance that C-UAS further refers as systems that are used to disrupt, disable, take control of, or destroy a UAS. Although testing is still underway, the FAA makes it clear that disrupting a drone is not allowed by airports.

The FAA guidance details new information regarding the responsibilities of airports, and types of technologies available. Among the key issues the FAA guidance of 2019 addresses includes:

What can airports do right now to prepare?

Airports are welcome to coordinate with community stakeholders on how to prepare for a drone incursion and how to react. The FAA is currently compiling a checklist of planning factors to consider and key contacts at its national headquarters, with which airport authorities can work in support of our common goal of safety in the national airspace. In the meantime, the FAA is ready to assist with drone detection evaluations and deployments at airports for organizations who want to move forward.

If a UAS incident happened today, who is responsible for responding?

‍Consistent criteria are still being formulated for determining what constitutes a “UAS incident” that warrants some form of overt response. Credible reporting and risk assessment are critical prerequisites to any appropriate response.In the meantime, airports can do the following:

What happens if local resources cannot resolve the issue?

‍There are ongoing discussions within the federal government on how to establish criteria, procedures, and mechanisms for enabling requests for federal assistance.

What happens once a request for assistance is made?

The details of the process for responding to a request for federal assistance are still under discussion.

Who has authority to deploy and use C-UAS equipment?

The FAA is unable to support the use of countermeasure/mitigation systems by anyone but those with explicit statutory authorization; however, coordination with respect to installation and deployment of any detection and mitigation systems put in place by or around an airport assists the FAA in executing its statutorily mandated duties.

What else is being done and what else should airports consider?

‍The FAA is focused on moving expeditiously with remote identification requirements for UAS in the National Airspace System, and continues to assess the safety and operational impacts of the use of detection systems at airports.

The latest guidance shows the FAA is acting on the known concerns of drones at airports, but there is still much to be decided in terms of who is responsible from the federal, state and local level for creating and implementing airport drone detection programs. The door is open for airports to enquire about how to create their own drone detection programs, but in the meantime, the FAA must move quickly to adopt formal drone detection technology standards for US airports.

Preventable intrusions will only continue and escalate. With drone detection technology and concrete evidence of drone activity, airport operators can then consider how to approach drone safety measures and determine the additional risks that drones pose to their overall security program. Action can be taken today to address this threat, while still cooperating and complying with federal guidelines.

For more information on how Dedrone works at airports, contact us here.

Letter from the Office of Airports Safety and Standards on 2019 FAA Guidance, May 2019

FAA Statement on UAS Detection Systems at Airports, May 2019

FAA Statement on Frequently Asked Questions and Answers on UAS Detection Systems, May 2019

FAA and Office of Airports Safety and Standards statement on cUAS Technology, July 2018

Overview of Dedrone at Airports