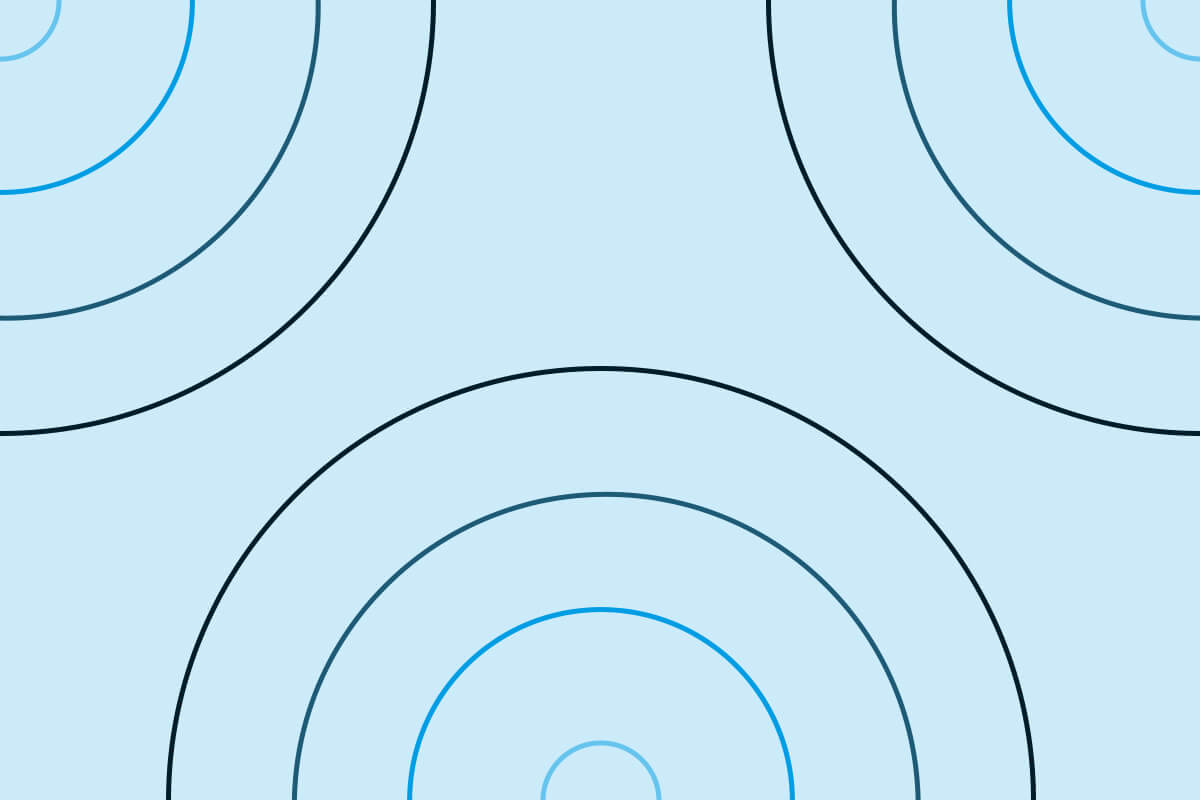 The FAA closely monitors forecasted hurricanes and severe weather events and authorizes local governments to enact temporary flight restrictions to clear their airspace, enabling first responders to fly safely and without interference. Before Tropical Storm Harvey, the FAA warned unauthorized drone operators in Texas that they may be subject to significant fines or criminal charges if they interfere with emergency response operations. Despite persistent communication from the FAA and other national disaster management organizations, drones are entering restricted airspace, jeopardizing the safety of first responders and their ability to conduct missions.

Drones are currently playing a vital role for first responders to assess damage, locate victims, and make quick decisions. As more local police and fire departments integrate drone programs, increased resources and education on the benefits of drones are emerging. Trained volunteer pilots outside of Tropical Storm Harvey’s affected area are lending their drones to provide an extra pair of eyes to gather information. However, without proper authorization, drones in the air are distracting first responders and straying into restricted areas. The FAA has begun collecting information of unauthorized drones and continuing to alert and inform hobby pilots the dangers of their activity.

The FAA, Texas Military and Federal Emergency Management Association (FEMA) are actively communicating with residents and concerned observers, continuing to urge hobby pilots to stay at home. A FEMA spokesperson shared with The Daily Beast, “Drones pose a potential danger to low-flying helicopters and their crews and can hinder the efforts of those who are trying to save lives,” which is a sentiment shared by first responders throughout the nation. This storm comes after a summer filled with historic wildfires and natural disasters, which saw operation interruptions due to unauthorized drones. To avoid the same fate as many rescue missions this summer, Texas pilots must heed these warnings.

For some pilots, the value of being the first to capture footage and tell a story may be higher than the cost of following FAA, FEMA, and Texas Military instruction. Curious and wandering pilots may be tempted to capture video, but need to understand the risks and damage they could cause, as well as the federal laws they may be in violation of should they send their drone into the sky. Proactive drone detection enables emergency response organizations to follow airspace activity, divert operations to avoid collisions, as well as locate pilots to hold them responsible for any activity interruption.