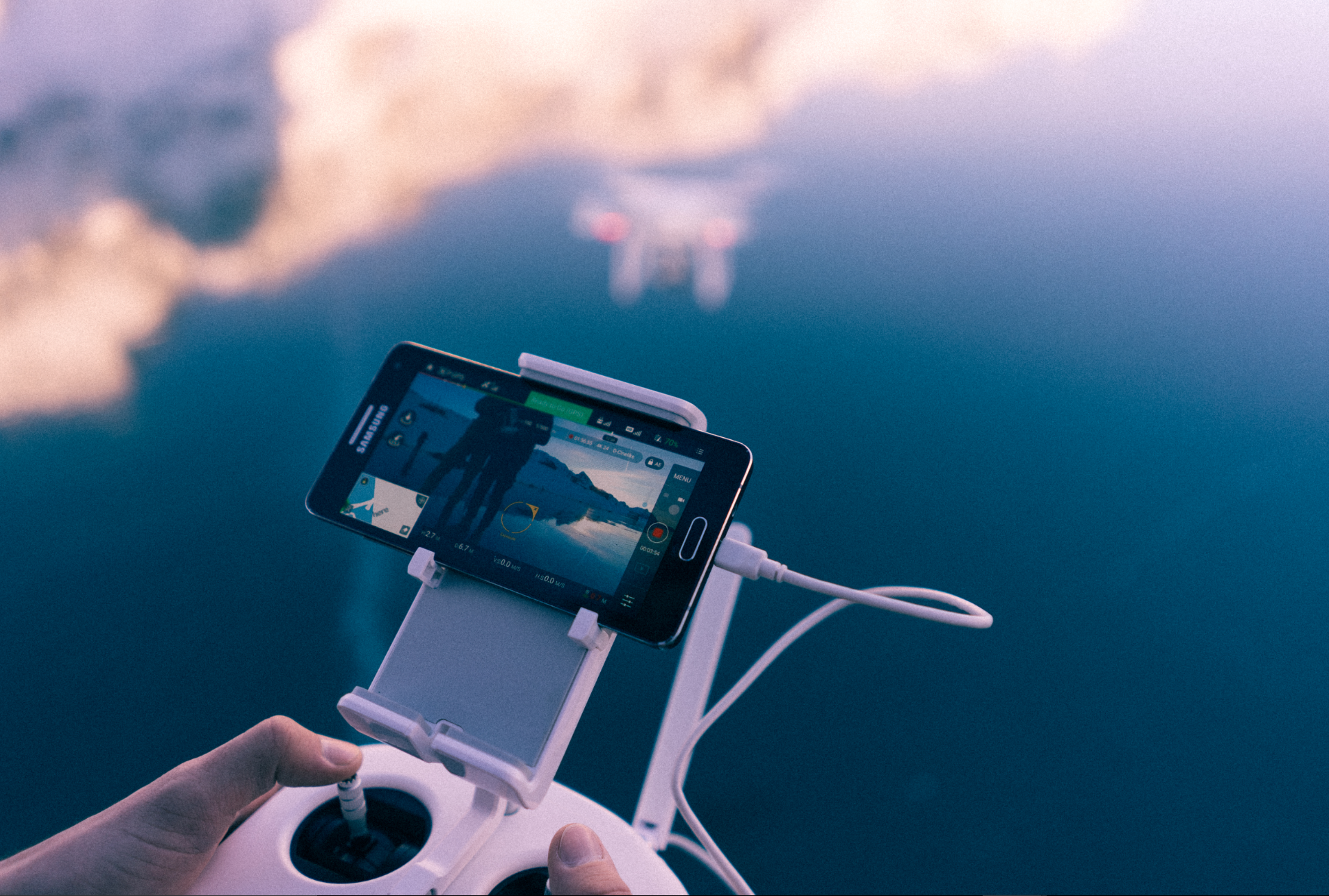 In 2016, the U.S. Federal Aviation Administration (FAA) established the Drone Advisory Committee (DAC) to advise the FAA on the needs of new and expanding users of the National Airspace System (NAS). With more drone users in the market, this group, which consists of corporate, academic, public and government stakeholders in the drone industry, will help develop strategic regulatory priorities and structures that will promote innovation, safety, efficiency and rapid integration of UAS into the NAS. These advocates will ensure that drone regulations are developed from broad and balanced perspectives that will encourage innovation and remain consistent with US laws.

The third meeting of the DAC was held on May 5, 2017, and their meeting minutes are publicly available online. Multiple issues come to light in these meetings, anywhere from federal funding for the FAA, responding to calls for new laws and regulations, and issuing and analyzing new reports on drone safety, connectivity, and innovation. Here are a few highlights.

Pilots Need to Keep Physical or Electronic Eyes on their Drones

In our review of the DAC’s meeting minutes, we particularly were interested in the continued conversation regarding drone pilots who operate Beyond Visual Line of Sight (BVLOS). Ensuring safe operation is a high priority for the FAA and DAC, and in their discussions, they are looking to create regulation to protect aircraft and highly populated urban and suburban areas. BVLOS operations are used for drone package delivery, mapping, agriculture, search and rescue, among other applications, and currently require a waiver from the FAA if a pilot wants to operate a drone at such a distance. Due to their size and weight limitations, most drones have limited range and endurance. However, this is challenged every day, as recently shown by a new drone that flew 97 continuous miles in about 2 hours.

Significant safety concerns for UAS operations BVLOS include flights over people, detecting and avoiding aircraft, and collision with hazardous or high-risk infrastructure. The DAC recommends BVLOS regulation should require pilots to share their flight intent, position data information, and other information. With these elements, drone pilots will know when they are in restricted airspace and will be in communication with other operators maintain awareness of other aircraft and high-risk areas. Their recommendation also includes guidance on prioritizing BVLOS flights below 400 feet, and in areas where they would share airspace with manned air traffic operations, enabling cooperation and communication between unmanned systems and manned systems.

If a drone is detected, but the operator is outside of the line of sight, the only way to locate the pilot would be to map the drone’s flight path. Detection is possible with the DroneTracker, which can identify the type of drone, map out the flight path, and help investigators locate the pilot.

Drone Connectivity and Communications are the Lifelines for Safe Operation

When a pilot flies BVLOS, a secure, reliable connection to their aircraft is required. While some use WiFi, others connect to cellular networks. Many BVLOS operations will occur within areas with high commercial mobile network coverage. Commercial mobile networks and their associated air interfaces (2G, 3G, and 4G LTE) can provide connectivity for data exchange between the pilot and the drone, an essential operation when keeping the two connected.

Security has always been a required feature in commercial mobile networks to ensure authorized access to service, protect user communications from eavesdropping, and prevent unauthorized access to the network infrastructure that could result in a service outage. Mobile networks have layers of authentication, to ensure the correct person is authorized to access their network. On top of this, UAS systems may add their layers of authentication and authorization unique to a pilot. However, like with any other phone, laptop, or connected device, drones are equally vulnerable to hacking and spoofing. Drones can also easily interrupt sensitive infrastructure that controls all of these security measures.

The link between the pilot and their drone depends on a secure network. McAfee Labs recently published their 2017 Threat Predictions Report, which discussed this issue. “Dronejacking” or drone connectivity hijacking, is becoming more common as consumer drones are shipping equipment with open ports and weak authentication methods. A person with the right equipment can send commands to the victim’s drone, even going so far as knocking it off its connection. Drone exploit toolkits are available to the public online.

The DAC reiterated in their recent meeting how important and timely their work is, and how much the FAA needs help sorting out priorities. The FAA 2017 Aviation Forecast projects:

The DAC has consistently raised concerns about funding for the FAA, as current funding levels and mechanisms will not support the timely integration of new drone regulations. The FAA is preparing now for 2018 and 2019 budgets, but government disruptions, such as sequestration, can impact the FAA’s budget and programs. The task group involved with funding recommendations will plan to meet again on July 21, in anticipation of informing the FAA of their findings before their budget authorization in September 2017. The next DAC Meeting will be on November 8.

The future success of the drone industry depends on both government and private sectors to support and facilitate the integration and operations of drones in our airspace. New pilots are coming into our airspace every day, and their intentions and understanding may remain a mystery. While the DAC continues to create a foundation of drone research, enterprises and individuals who are following the drone industry must be their safety and security advocates and take proactive approaches to secure their airspace.