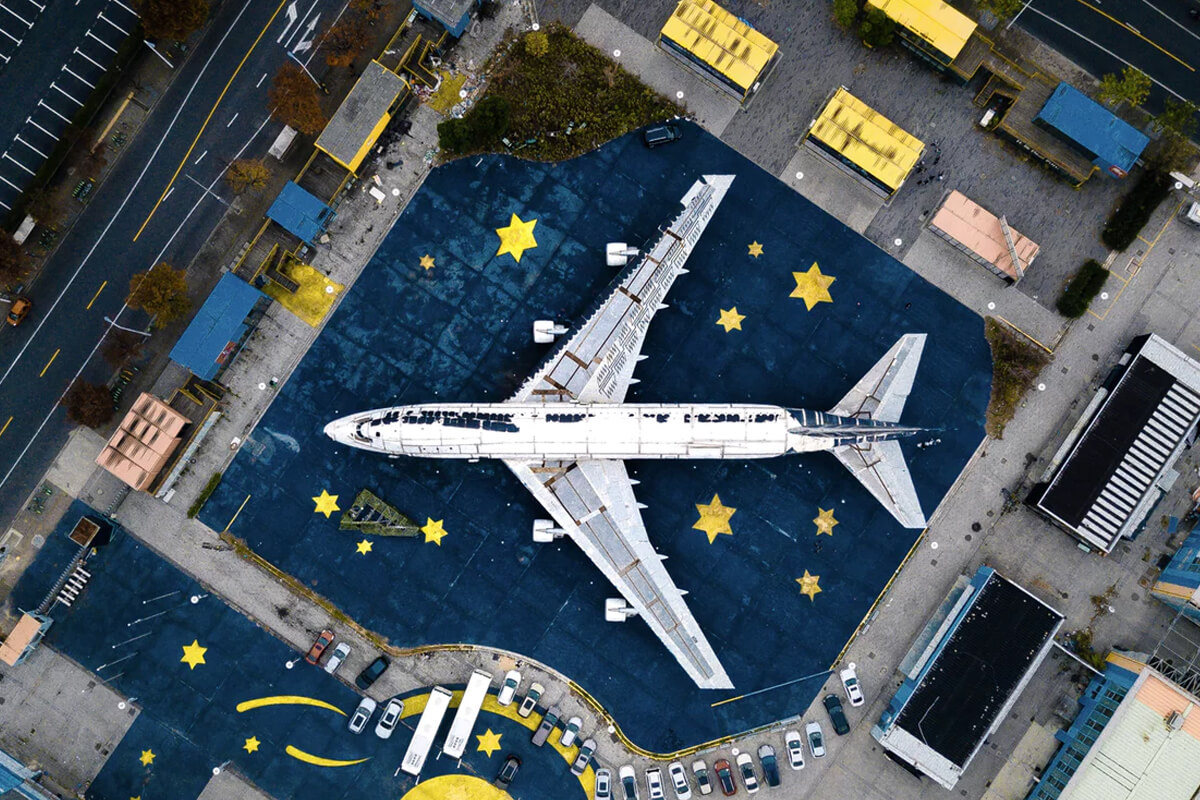 Yesterday, The Federal Aviation Administration announced that there are now more registered drones in the U.S. then there are licensed airplanes. The FAA's registration rule, which took effect Dec. 21, 2015, has seen approximately 350,000 registered drones vs. the 320,000 piloted aircraft registered with the agency.

But ultimately, what does that mean? With an estimated 1.6 million drones predicted to be sold this year, does registration really help trace these remote-controlled aircraft? And how is that done?

“Ideally the registration of more than 350,000 drones will lead to a path of accountability by the users. But when drone operation violates FAA rules, how does registration expedite consequences?” states Joerg Lamprecht CEO and Co-Founder of Dedrone, providers of a drone early-warning and detection system. “If a drone does not fall to the ground, a proactive, multi-layered approach that includes regulatory requirements, drone detection technology and counter-measures must be implemented. With the use of video as the best means of identifying the drone that is still in the airspace.”

Quick assessment, recordings of the drone in the immediate airspace and the ability to provide law enforcement systematic evidence will ultimately lead to the stronger culture of accountability that the FAA wants to achieve.

“A majority of drones will be used for recreational purposes, however a certain number will also be used for mischief and potentially more,” continues Lamprecht.  “These drones will likely not be registered and as the popularity of drones increases, it is important to look at the whole picture and have clear measures to protect individuals.”