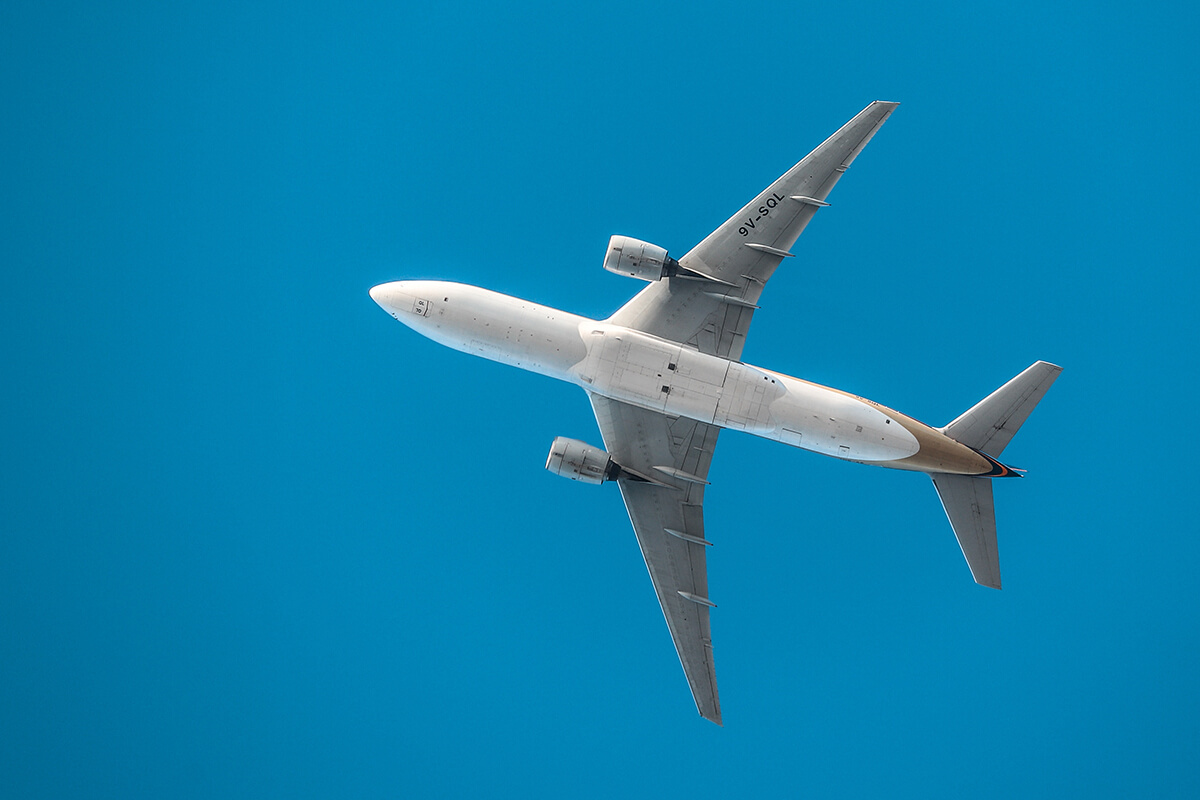 More and more dangerous encounters between civilian aircraft and non-military drones are being reported. A drone that is sucked into a jet engine could have disastrous consequences. The latest near-miss occurred last Sunday in the skies above Newark International Airport in the USA: four different flight crews discovered a drone dangerously close to their respective aircraft. Only a week before, a pilot reported seeing a drone over New York’s John F. Kennedy Airport. On July 20th, a non-military drone passed within only 100 meters of a Lufthansa flight that was coming in to land at Warsaw, the capital of Poland. A drone was also seen in the airspace above Europe’s largest airport, London Heathrow, at the end of June. Fortunately there have been no actual collisions as yet, but the danger of an accident is growing with the sale of every new drone.

Unauthorized drone flights have already had disastrous consequences in other situations; at the beginning of August, a fire-fighting helicopters in Canada were forced to stay on the ground during a forest fire for safety reasons because rubbernecking amateur drone pilots were flying their UAVs in the immediate vicinity. In July, more than 20 cars went up in flames on a California highway because of drones obstructing the emergency services.

To date, the air safety authorities have been unable to find a solution to the problem of increasingly crowded airspace. In July, the British government launched a campaign to raise drone pilots’ awareness of the risks that their hobby poses for air traffic. “Raising awareness, implementing stricter rules and hard-wired “no-fly zones” programmed by drone manufacturers are already important steps. Nevertheless, these are systems based on cooperation, so they are easy to bypass”, warns Jörg Lamprecht, Managing Director of Dedrone. “This is why we firmly believe that a technical solution is required. Drones must be detected early enough to allow further steps to be taken. What we need is a monitoring system for currently unsupervised low-level airspace, a kind of aerial firewall that keeps “bad” drones out and only lets “good” drones – such as those used to inspect aircraft – in”