Drones in the Line of Fire, Supporting First Responders to Save Lives 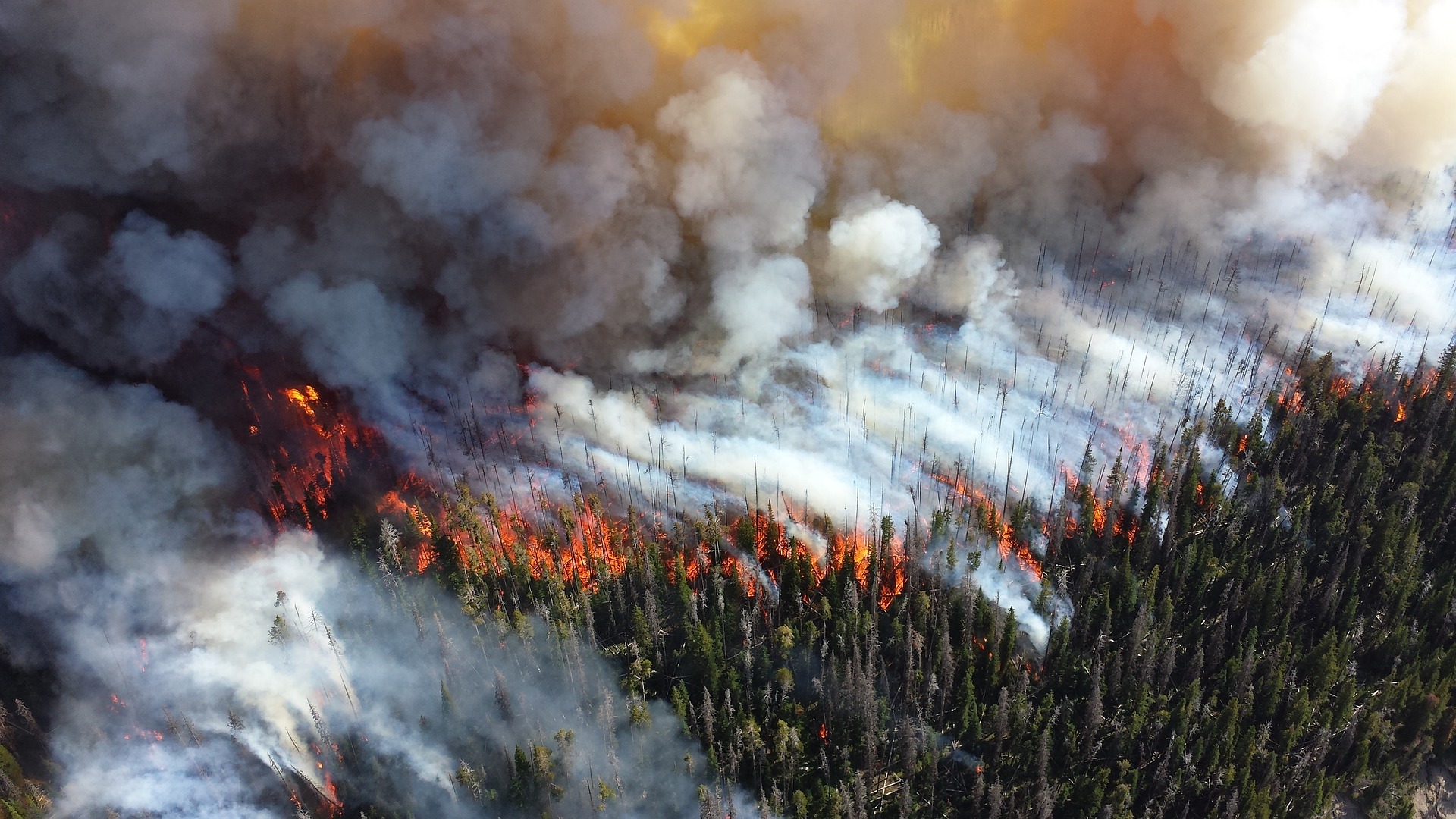 Fire and police departments are increasingly relying on drone surveillance to help map out critical situations, search for victims, survey damage, and even apprehend fugitives. These organizations need to ensure that only authorized drones are in their airspace, and civilian onlookers who may want to be a part of the action are promptly identified and alerted to ground their flights.

Dedrone recently participated in Verizon’s Operation Convergent Response, an event where industry insiders can see how first responders in public and private sectors can use advancements in Intelligent Networks (SDx), advanced security, the Internet of Things (IoT), smart and secure city solutions and autonomous systems to enhance crises response operations. With Verizon, we showcased Dedrone’s solution to first responders. DroneTracker secures airspace and enables first responders to focus on a crisis, such as a surveying a flood or monitoring active shooter/hostage situation, without concern of rogue or onlooker drones.

Proactive drone detection is the only solution on the market which can provide first responders an immediate view of any interruptions to their airspace. Without detection, operations will be interrupted and can distract or disrupt life-saving measures.

Drones have a unique line of sight, enabling rescuers to quickly identify the highest risk populations and aid in evacuation.

Humanitarian organizations have started to use drones, including in Haiti and the Philippines, for data collection and information tasks that include real-time information and situation monitoring, public information and advocacy, search and rescue, and mapping.

Disaster response organizations, such as those supported by Verizon’s Operation Convergent Response, prioritize drone technology to support survivors and navigate disaster zones when time is short and the situation dire. It’s vital work, as every minute after a disaster strikes counts. Drones can speed up response times and locate victims by looking closely into buildings and piles of rubble with thermal imagery, visible light, infrared, multispectral, and hyperspectral sensors, and relay time-sensitive data so first responders can identify trapped civilians and detect hazards like natural gas or other chemical leaks.

Drones could even communicate with human pilots, clearing out of airspace as human emergency aircraft arrive into an area and retasking to remaining areas.

Innovators want to use drones to deliver vital emergency supplies to areas with no road access, as well as to operate in disaster areas where access for rescuers could be dangerous. Organizations such as Zipline International have risen to this challenge, by delivering critical medical supplies to remote regions which have a hard time accessing emergency supplies due to challenging terrain and gaps in infrastructure. In the event of an earthquake, flood, or another natural disaster, a drone can easily circumvent these on-ground dangers and deliver small quantities of vaccines, donor blood, and emergency provisions directly to clinics or emergency relief stations. That is especially important when it's a small load, and helicopter transit isn't available, or roads cannot support a car or truck delivery.

The drone itself may one day be the life-saving tool. British company Windhorse Aerospace created the POUNCER drone, which can not only deliver a meaningful payload (potentially keeping a number of people sustained for several days) but also be deconstructed for a secondary use. The hardware of the drone can be used as wood for a fire to boil water and add the other extruded food structures to boil and eat. It is also groundbreaking as it is the first drone to be designed for a one-way journey only.

Onlookers at disaster sites will interrupt lifesaving activities, but first responders have little authority to take action against them.

Unauthorized drones in a disaster area, such as surveying a wildfire, hurricanes, and floods, will delay critical, lifesaving measures. At a fire in California’s San Bernardino Mountains, a 10,800-gallon drop of fire retardant had to be called off because of a drone. The sighting of the illegal aircraft prompted authorities to recall all aircraft battling the fire, and brought an immediate halt to the delivery of fire retardant and stopped other missions that were planned that day. A $75,000 reward was announced for information that would identify the pilot, who, to date, has yet to be identified. Unauthorized drones at emergency sites also distract other aerial surveillance support, such as at this house fire in Los Angeles, where an unidentified drone endangered first responders.

Laws about drone operations near disaster zones are being challenged. The proposed U.S. Wildfire and Emergency Airspace Protection Act would make it illegal to fly drones that “interfere with fighting fires affecting federal property” or that are “responding to disasters affecting interstate or foreign commerce.” Alarmingly, first responders do not have the authority to ground drones. This power falls to the FAA and the federal government, which have been slow to respond to such urgent questions.

While there are also legal proposals in place that would give first responders more authority to ground an unauthorized drone, they still may be liable for damage inflicted upon civilian drones. The only solution for first responders to identify and track drones is through proactive detection. Dedrone’s solution is quick to deploy, works remotely, and will immediately identify an unauthorized drone within a critical area, allowing ground support and aerial support to work seamlessly together to save lives, survey damage and lead recovery efforts.