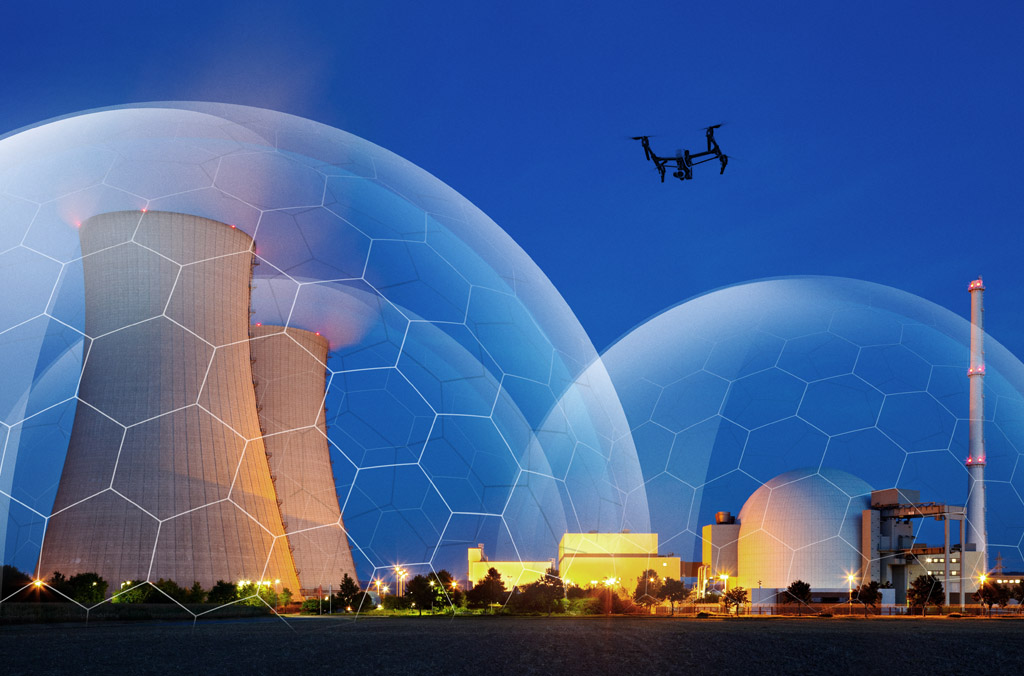 It takes a blemish to cause an environmental catastrophe. Oil and gas spills and leaks have been of extreme concern throughout the history of the industry, with safety of the environment and people the most critical part of a manufacturer’s infrastructure. All oil and gas companies are committed to diligent inspection. Combined with the rise and availability of drone technology, these organizations have taken note of how to advance their facility and risk programs, and integrate drone maintenance to help prevent disasters.

By using drones, oil and gas manufacturers can provide engineers an early opportunity to use smart sensors to “sniff” out leaks, locate faults with precision, inspect facilities, equipment, drilling rigs and pipelines, and assess structural health or damage. Drones are quick to get in to the air and don’t require safety nets, and provide live imaging and surveying. Dangerous and cost-inefficient detection tactics, such as scaffolding or deploying helicopter operations, can be a second-response solution.

Multinational corporations are investing in drone maintenance and surveillance, and are also considering the unique risks drone hardware and batteries poses to the physical infrastructure of oil and gas facilities. Wherever a drone operates to support a structure’s safety program, there must also be a security procedure to ensure proper use and entry of drones in the airspace.

The oil and gas industry has been investing in drone technology and showing new capabilities using aerial technology to reduce cost and operational risk while also improving efficiency. For example:

When a camera is attached to a drone, it can provide a crucial vantage point to help detect environmental changes. Fleets of drones are being programmed to help quickly map oil spills. Inspired by the formation of a flock of birds, the University at Buffalo's School of Engineering and Applied Sciences devised a method for the drones to quickly record whether they are over water, oil or the edge of the spill. This can provide immediate alerts to oil manufacturers the severity of a spill on natural resources and provide guidance for a swift and accurate cleanup. These swarms can map a nearly one-kilometer wide spill in nine minutes.

Drone hardware poses unique risks when near volatile gasses and in highly flammable environments. Drones are typically powered by lithium-polymer batteries (Li-Po), which, due to their high-energy density, are uniquely sensitive to heat. Per the FAA, the ignition of the unburned flammable gases associated with a lithium battery fire could lead to a catastrophic explosion. If a pilot were to crash in a natural gas storage facility, whether intentionally or unintentionally, an explosion and chemical fire would be very likely. This is why many operators have a protocol in place to shut down operations when an unidentified flying object lands within their property.

When there is an alert to an unauthorized drone in a facilities airspace, security operators will have the time to intercept the risk and determine the threat the drone poses to their operations, and avoid costly and inconvenient operational disruptions. To see how sensitive these batteries are, watch a Li-Po powered aircraft fire, here.

Sensor-based drone detection software helps monitor drone traffic and identify authorized drones from unauthorized. The risk of the wrong drone near an oil or gas storage facility could be deadly and cause billions of dollars in infrastructure and environmental damages. Dedrone has the most advanced and proven drone detection software in the world, and works with companies in the oil and gas industry to help ensure their drone program remains secure, and the correct drones are making critical inspections and acting as a safety resource. When drones come to work at oil and gas facilities, whether it be in the middle of an oil field in Texas, or at a refinery in Louisiana, there needs to be an aerial protection and safety program in place.