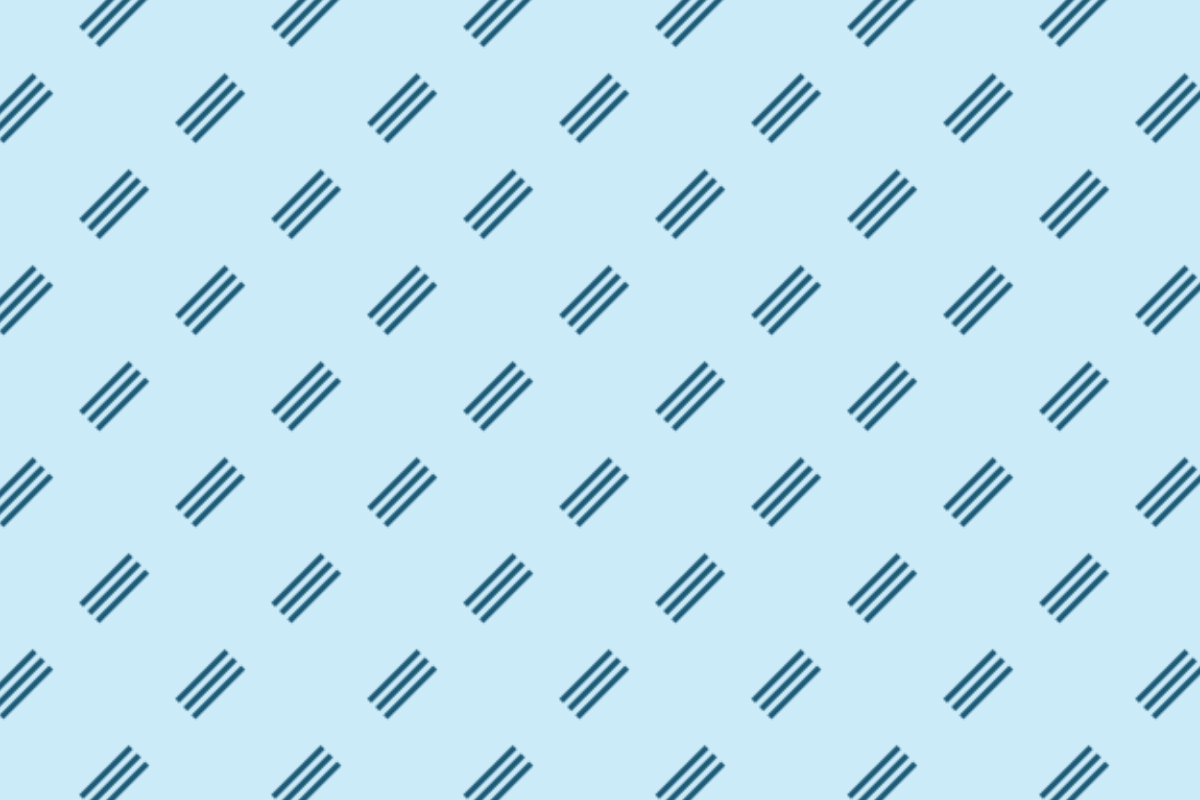 Two independent research institutes have warned earlier this year of the danger of terrorists abusing consumer drones for attacks: British Oxford Research Group and Dutch Armament Research Service - ARES. Both institutes explain that with commercial drones’, military technology has fallen into the hands of civilians. Oxford Research Group states in its report: "Although there is still a large gap between the capabilities of military and civilian drones, commercially available drones are giving hobbyists, companies and hostile groups access to capabilities previously only available to the military.“The researchers have identified several groups that could use drones for illegal purposes, including terrorist, insurgent, criminal, corporate and activist threat groups, as well as “lone wolves”, like the man who shot 16 people in San Bernardino, California, last December together with his wife.

ISIS is familiar with drones

In an interview with the American news website, "The Daily Beast", the head of Oxford Research Group, Chris Abbot, says it was entirely conceivable that ISIS launches a terrorist attack with a drone swarm on a Stadium. ISIS was using drones in Iraq and Syria for intelligence gathering and training fighters in their procurement and operation. The attacks could additionally be used for propaganda by equipping the drones with cameras and streaming the aerial images live on the Internet.

Fortunately, devastating attacks with drones have not happened yet, but numerous incidents point out the risk: in the fall of 2014 mysterious drones were repeatedly spotted over French nuclear power plants, and in January 2015 a small drone crashed right outside the White House. During the US Open in September 2015, a drone flew into the stands during a tennis match. Tennis player Flavia Pennetta said afterwards she thought: "Okay, it's a bomb."How real the danger of an attack launched by a drone is, was also demonstrated in Japan in April 2014, when an activist flew a drone onto the roof of the Japanese prime minister’s office. On board it had a bottle of radioactive sand, which was emanating up to 1.0 microsievert per hour. During the Nuclear Security Summit in April 2016, British Prime Minister David Cameron warned of ISIS terrorists using agricultural drones to spray radioactive material over western cities.

As the best protection against hostile drones, Chris Abbot recommends to employ a hierarchy of countermeasures: “You have to have a layered defense that starts with the regulation and registration of drone ownership, a second layer that restricts the ownership of larger and more capable drones, then you need systems that can warn of attacks and possibly jam the channels being used to control the drones and, as a last line of defense, the ability to intercept the drones and shoot them down.“