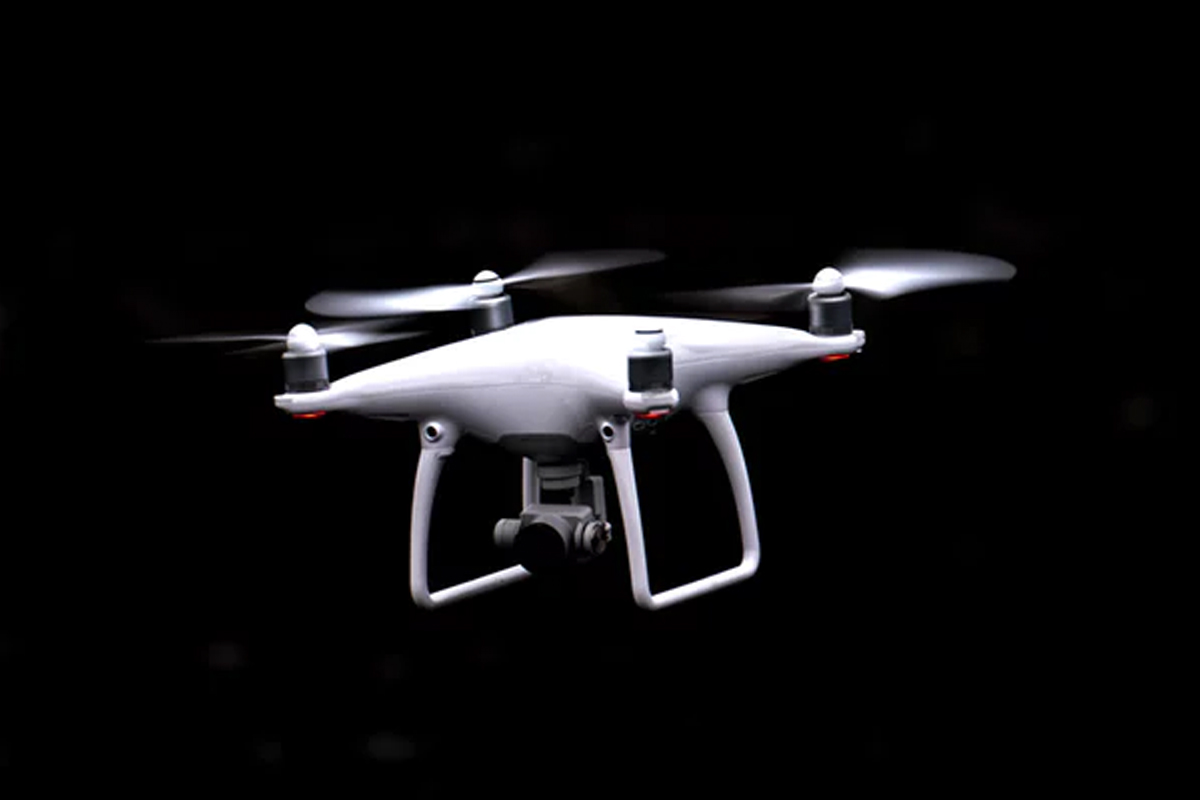 In early November at a House Homeland Security Committee hearing on efforts to guard against bioterrorism in the United States, Representative Duncan Hunter warned explicitly of civilian drones. Previously, it was relatively difficult for terrorists to get a pathogen into the air and to a defined target. Drones, said Hunter, would make this much easier. Small micro drones could deliver pathogenic microorganisms, while stronger drones would be able to transport larger liquids or aerosols.

The world's largest drone manufacturer DJI has announced these days the launch of a drone for spraying fields - for only US$15,000. The unmanned aerial vehicle can transport 10 kg of liquid, spray 7 to 10 hectares of land per hour and automatically fly along pre-programmed routes with a centimeter-level accuracy.

What is a major step forward for agriculture, at the same time represents a new real threat: DJI’s powerful drone is available for everyone. Terrorists could use it to spray substances over stadiums or major events. In many cases probably a harmless liquid would be enough to cause a dangerous stampede. What might happen if a drone spread acids, biologic agents or pathogens, one does not want to imagine.

One thing is certain: In parallel with drone technology, we need a technology for detecting and countering dangerous civilian drones.

As Drone Use Grows, Reps Eye Threat from Bioterrorism