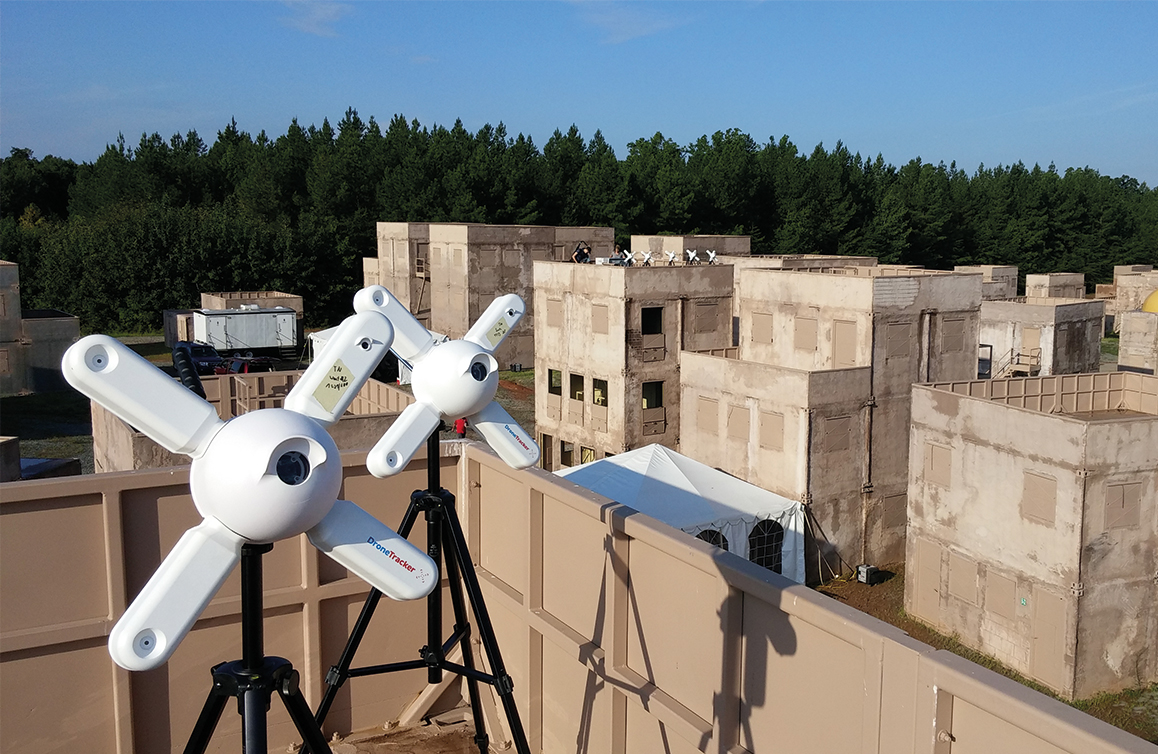 As one of eight finalists at the MITRE Challenge, Dedrone was asked to demonstrate the drone detection capabilities of DroneTracker at the Urban Training Center on Marine Corps Base Quantico in Virginia. The finalists, chosen from a pool of 42 applicants, had to prove their claims against drones flown in the training facility’s realistically-simulated city environment. Live demonstrations were held over a period of one week, where each company had to show its abilities. The winner of the competition will be announced on September 8th.

The MITRE Challenge was instituted by US government agencies to identify viable and promising technical solutions to the risks posed by civilian drones. The competition is supported by the Department of Defense, Department of Homeland Security, and the Federal Aviation Administration.