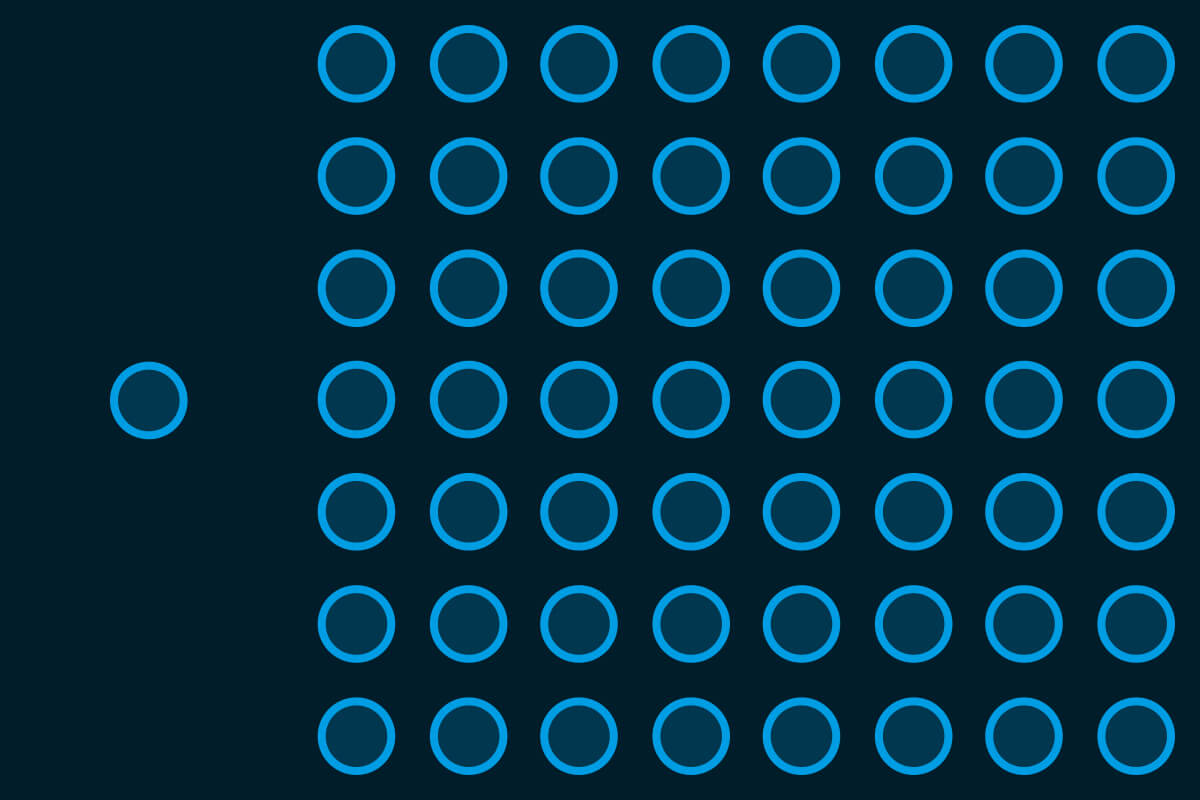 Due to increasing demand for the DroneTracker, Dedrone has extended its production facilities and implemented mass production standards and workflows. “Since the first of October we have been scaling up to satisfy the increasing demand, and this has led us doubling the size of our team”, says Managing Director Jörg Lamprecht.

There is a growing awareness of “unwelcome drones”, resulting in costumer interest in the DroneTracker, coming from prisons, industrial enterprises, stadiums, governmental buildings, airports, and private individuals, who are seeking awareness of drones. Just a couple of weeks ago a drone crashed into a – luckily - empty row of seats during a US Open tennis match, and in the first week of October activists used a drone to drop anti-spying flyers over an American military base in Germany that also houses an NSA outpost.

Dedrone is also growing their global network of resellers. The first partner training took place in September, with 14 participants from Australia, the USA, Mexico, Switzerland, Italy, The Netherlands and Germany. Partners from Asia, specifically from Indonesia, Vietnam and Japan will soon join the network.