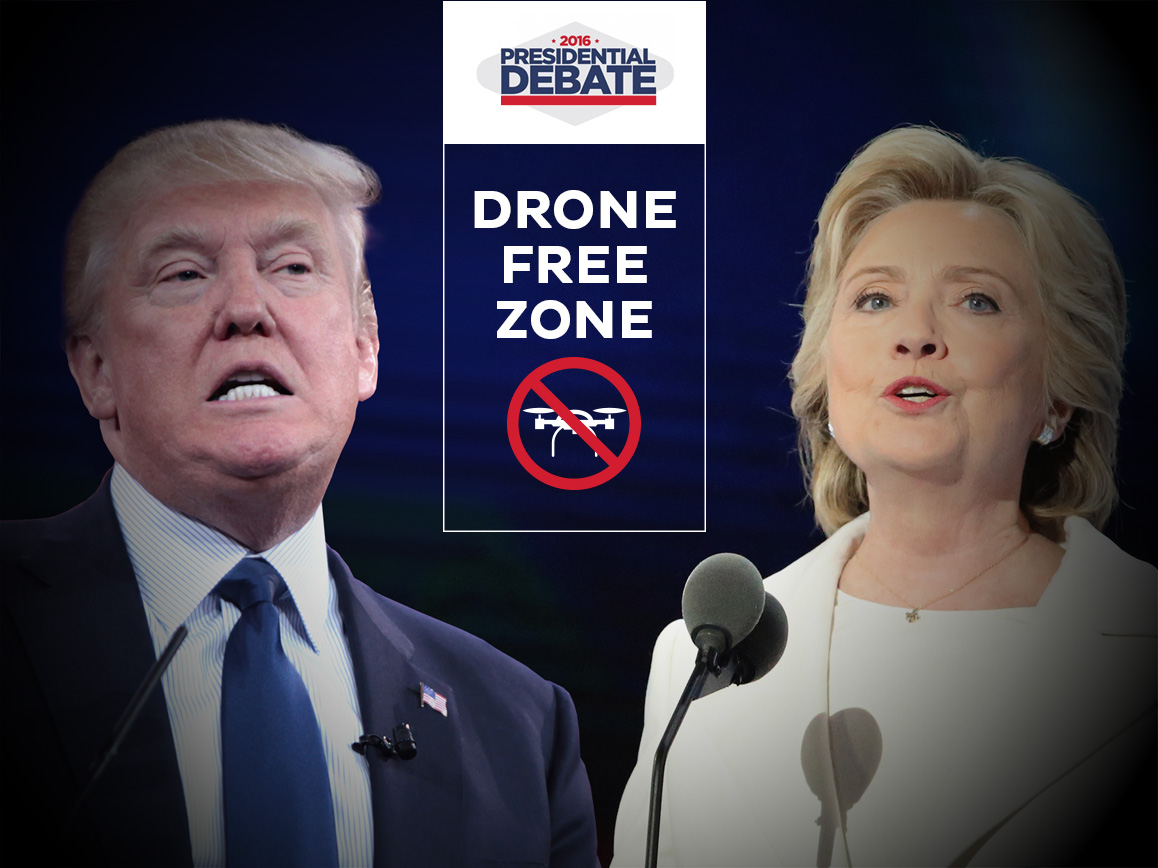 With the increasing use of commercial drones and the potential security risks associated with them, LVMPD officials installed the use of the DroneTracker, an unmanned drone detection system developed by Dedrone and jointly deployed with AirVu.

Dedrone CEO Jörg Lamprecht said "The protection against criminal drones is getting more on the agenda of responsible security forces. Cheaper drones have become easily accessible for amateur photographers and enthusiasts, and this technology has even been used by extremist militant groups. While a few years ago it was enough to focus on physical security actions on the ground, drones; that are sold in the millions every month, open a new security threat. We are very proud that our technology was selected to protect such high-level national event and that we were able to contribute to a successful event”.