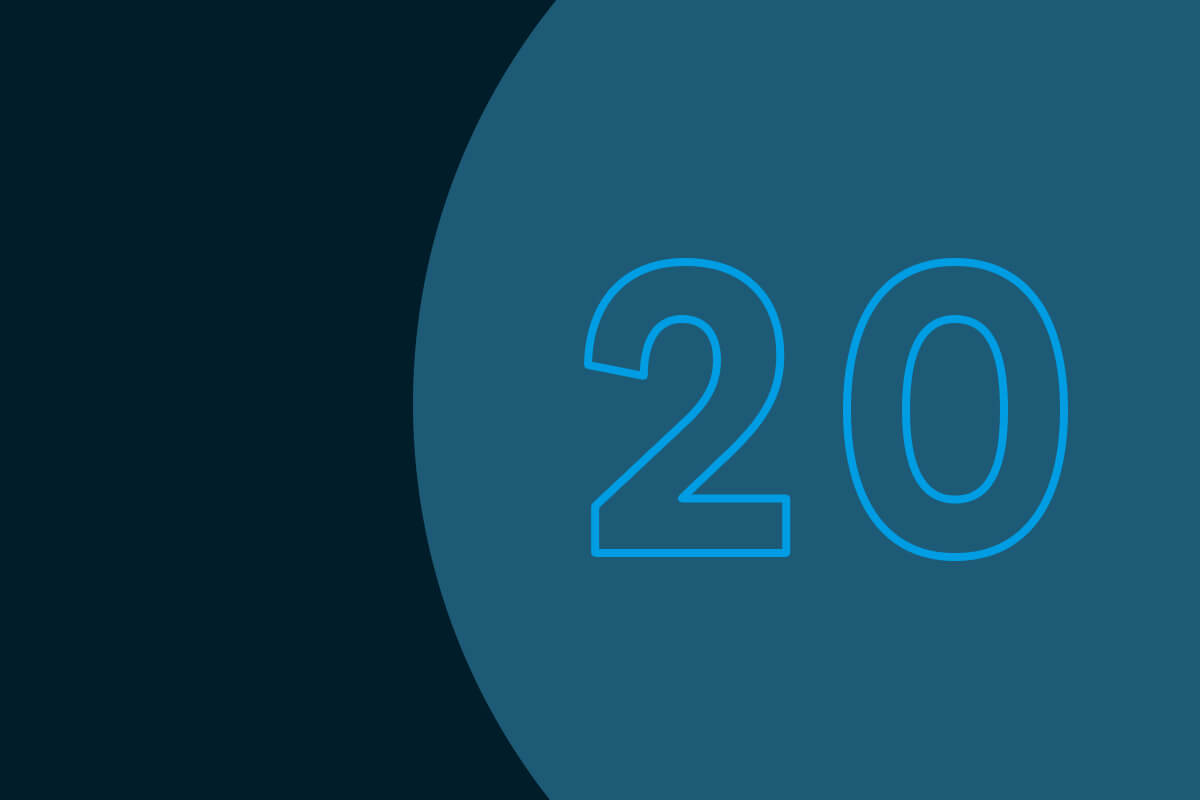 According to a ranking just published by Drone Industry Insights, Dedrone belongs to the top 20 drone startups to watch out for in 2016. Dedrone is the only company on the list that develops a technology for the protection against drones.

Almost all drone companies started on a small scale and many of them are now going strong with huge VC funding’s. The ranking shows the 20 most-funded drone startups from 2014 until today with total investments of $53.5 million.

First the drones, then drone defense

The drone industry is booming. English market research company, Juniper Research, estimates that the total number of drone shipments went up to 4 million in 2015. In 2020, drone sales are already expected to go up to 16 million. The Teal Group, a US-based defense and aerospace consulting company, estimates that in the next 10 years the worldwide drone market could be worth as much as $91 billion.

“Drone detection technology as developed by Dedrone will be the market after the drone market”, says Dedrone-CEO Jörg Lamprecht. "We're really just one major incident away from a huge, huge impact for the industry and global drone protection as a whole."