Dedrone Among 8 Finalists in MITRE Challenge! 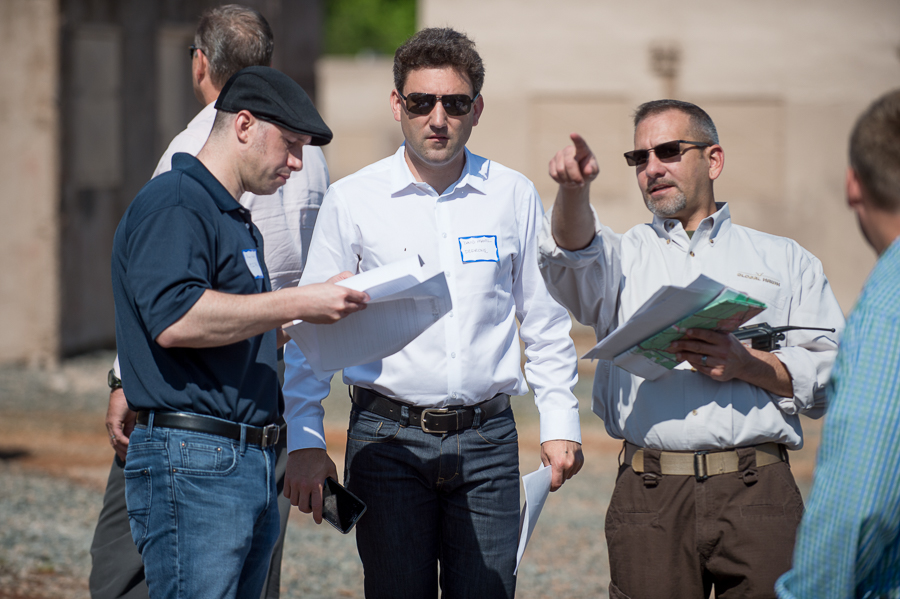 We’re excited to share the great news that the MITRE Corporation has named Dedrone as one of the eight finalists in the Countering Unauthorized Unmanned Aircraft Systems Challenge! Dedrone was selected from a pool of 42 submissions and is invited to compete against seven other finalists in live flight tests to present its drone detection technology.

The MITRE Challenge team, a group of industry experts and members from U.S. federal agencies, will name the best technology that detects and identifies small suspicious drones and interdicts those that present a safety or security threat. The live flight tests in urban-like settings with real life thread scenarios will determine the winner of the MITRE C-UAS Challenge. The winner will be awarded a $100,000 prize package.

Now, and with much anticipation, we are looking forward to August 12-19, where live flight testing will be held at the Marine Corps Base in Quantico.