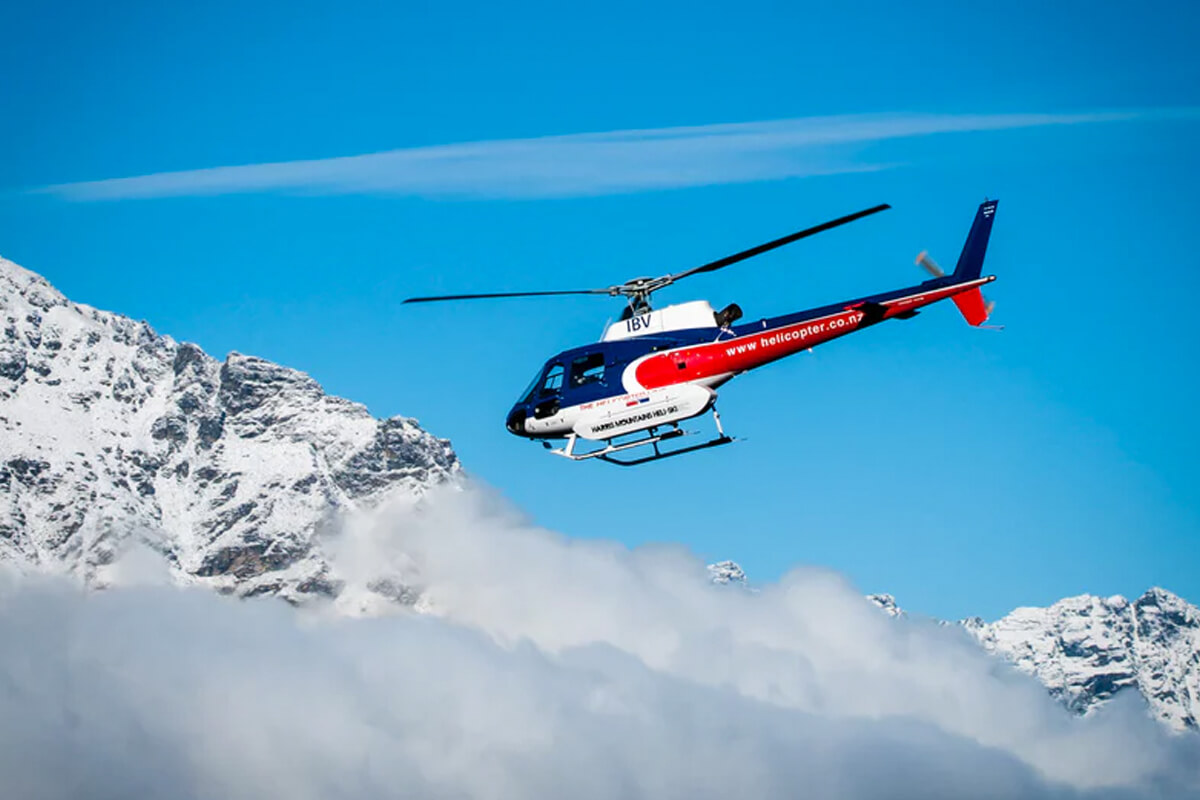 A hobby drone rams a rescue helicopter - with horrific consequences. The current trailer for the BBC series "Casualty" dramatizes just how dangerous hobby drones could be: The helicopter crashes and triggers a terrible chain reaction of further accidents in this staged event.

The mayhem depicted is exaggerated for dramatic purposes in the video, but the risk portrayed is all too real. Again and again drones hinder rescue and firefighting helicopters, so they cannot ascend or land. Near-collisions of passenger aircraft with drones have increased greatly over the last few months. In August 2016, the FAA spotted a drone near Logan International Airport. Overall, the FAA reports three or four drone sightings by pilots each month.

Air safety authorities around the world are calling for more stringent rules for drone pilots. But rules alone will not be sufficient in the long run. Consequently, more and more helicopter bases and airports are looking for technical solutions such as DroneTracker to protect their airspaces.