A Week in the Life of Dedrone's Global Team 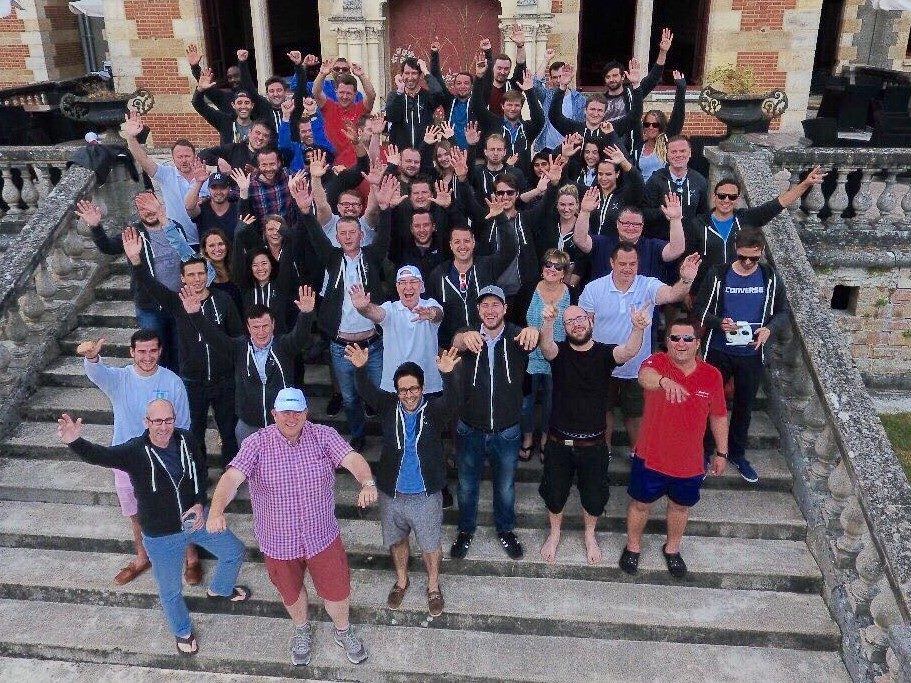 Dedrone’s international team members are located around the world and comprise the brightest engineers, software developers, physicists and business development professionals. In a single week, we’re running on all cylinders from business operations, sales, marketing, customer support, production and research and development.

If you’re in the U.S., you’ll find team members in our San Francisco and Washington, D.C. offices. In Europe, we’re located in Kassel, Germany, the UK and The Netherlands. On any given day, we can answer questions fluently in twelve languages, including German, English, French, Thai, Cantonese, Mandarin, Polish, Spanish, Portuguese, Arabic, Dutch and Croatian.

To show how we serve our customers and partners, check out how the team was moving from September 25 – 29, 2017.

In Austria, VP of Sales Bobby Long and Jan Schween presented the Dedrone platform to local security advisers and members of the defense industry.

In Kassel, Germany, our software development team, including Director of Engineering Michael Dyballa, Andreas Gibhardt, CTO Rene Seeber, Frederic Beister and Kai Baumgart looked over Henning Meyer’s shoulder as they worked on coding for our next product update

In Mexico City, our Sales Manager Robson Augusto presented a live demonstration along with local partners.